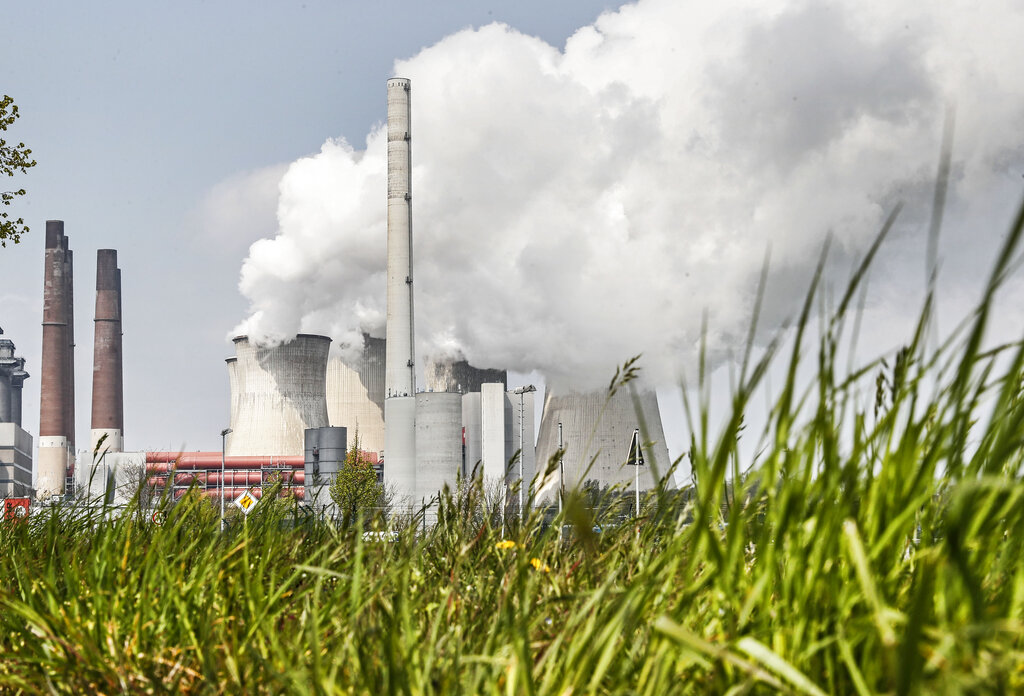 Shortages of natural gas and coal have triggered a switch to oil, boosting demand for crude and fuelling a rise in prices, the International Energy Agency said Thursday.

The IEA, which advises governments on energy policy, said it now expects global oil demand for this year and 2022 to be higher than in its previous forecast.

"Oil prices are scaling multi-year highs as a shortage of natural gas, LNG (liquefied natural gas) and coal boosts demand for oil, which could keep the market in deficit through at least the end of the year," the Paris-based agency said.

"Record coal and gas prices as well as rolling black-outs are prompting the power sector and energy-intensive industries to turn to oil to keep the lights on and operations humming," it said in its monthly review of the oil market.

Gas prices are soaring as the winter approaches in the northern hemisphere, adding to inflationary pressure and raising concerns that it could harm economies recovering from the Covid pandemic.

The IEA said global oil demand is now forecast to rise to 96.3 million barrels per day this year, up by 5.5 million from its previous report. It will increase by 3.3 million bpd next year.

World oil supply, meanwhile, is expected to rise sharply in October as US output recovers from the fallout of Hurricane Ida, which severely disrupted operations in the Gulf Coast in late August.

Supply is also getting a boost as OPEC and its Russian-led allies continue to unwind production cuts, the IEA said.