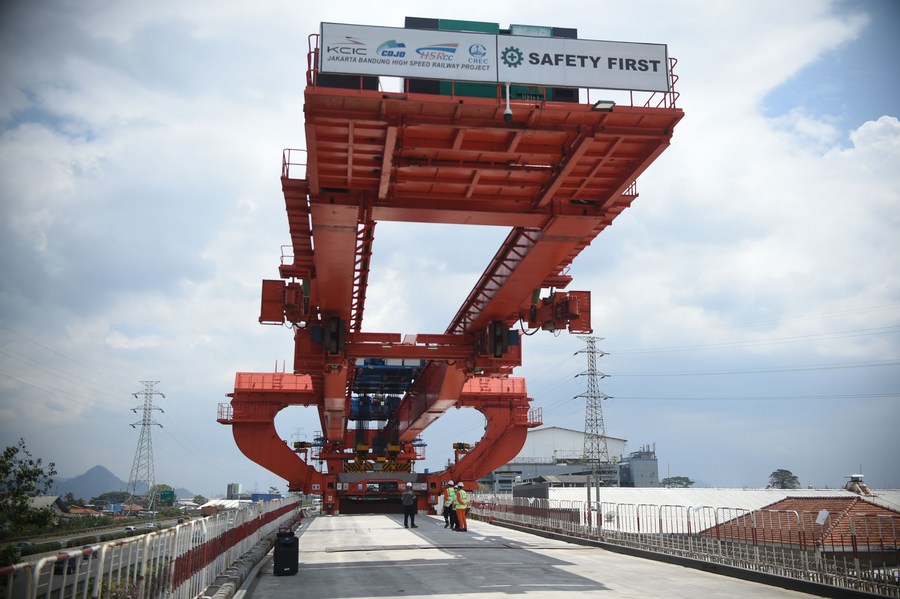 Engineer Xia Jian works for the China Railway Design Corporation as the Jakarta-Bandung High-Speed Railway (HSR)'s lead designer.
The 33-year-old led his team to win the first overseas order for a Chinese high speed railway system.
He has been in Indonesia working on the construction of the railway for more than 1,500 days.

In 2015 Xia lead the Chinese bid for the Jakarta-Bandung high-speed railway project.

"The Jakarta-Bandung high-speed railway was a landmark project for the Belt and Road Initiative and pragmatic cooperation between China and Indonesia," Xia said. "I felt excited and deeply responsible."

Such a project required surveying, designing and then building the first high-speed railway in Southeast Asia outside China with a design speed of 350 kilometers per hour. 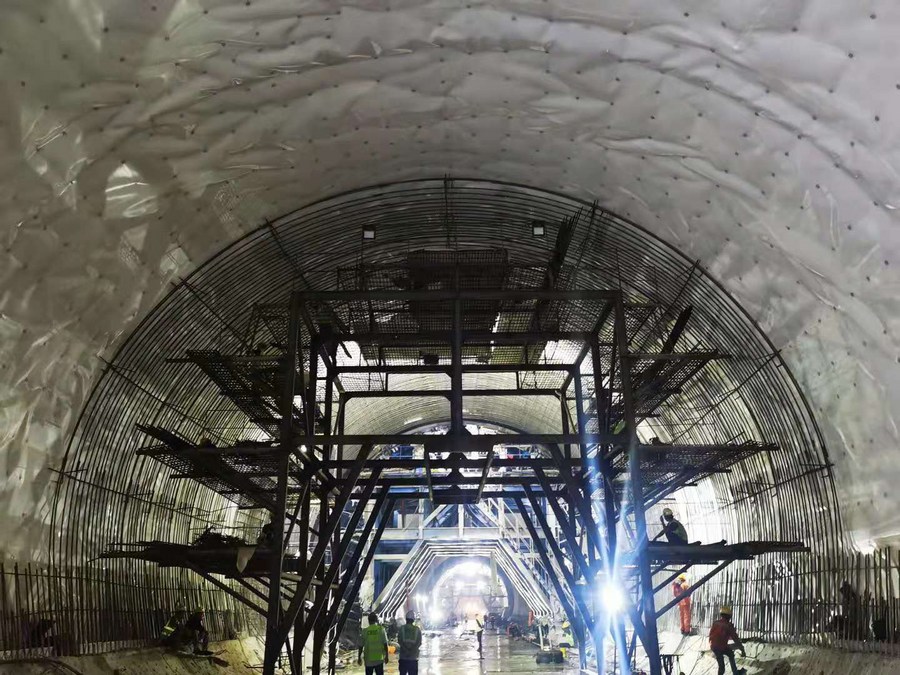 Photo provided by the interviewee shows the No. 8 tunnel of the Jakarta-Bandung High Speed Railway in Indonesia under construction.

The Chinese team completed a feasibility report in three months. They waded with masks into remote tropical rainforests carrying 20 kilograms of instruments.

Under the leadership of Xia, the executive deputy manager and chief engineer, the team walked more than 300 kilometers in a month through sweltering heat, snakes and insects.

Many of the team caught dengue fever, the mosquito-borne tropical disease which causes severe headaches, pain behind the eyes, muscle and joint pain, rashes, easy bruising, nose and gum bleeding.

But they soldiered on despite the earthquakes and it was their detailed geological survey which laid the foundation for a 400-page feasibility report.

On October 6, 2015, the Chinese side won the bid, marking a breakthrough in the international market for China's high-speed rail technical standards.
Xia, on hearing the news, had not slept for three days. He was quite energetic though.
"I did not feel tired at all. All that I wanted was to accomplish this mission as perfectly as possible," Xia said.
The plans "were tailored for Indonesia and represent China to the world. We were there to promote high-quality joint construction of the 'Belt and Road' with confidence," he added. 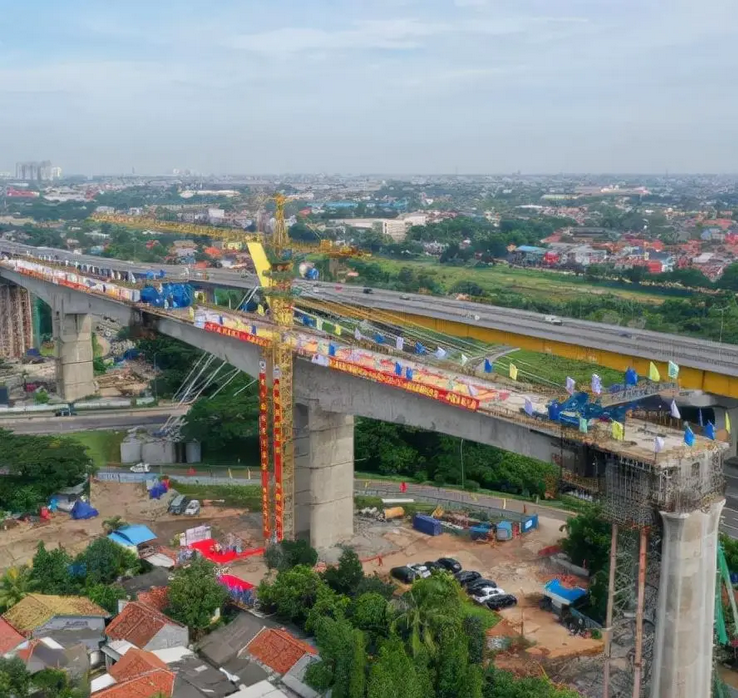 The construction site of the Jakarta-Bandung High Speed Railway in Indonesia (Photo: seetao.com)

There was no vaccine yet available and Xia was on vacation in China.

"The project needed me and the colleagues on site needed me," he said.

On the first day air travel finally resumed, Xia led eight colleagues across three countries and transferred four times: more than 30 hours' travel to get to the project in Indonesia.

"I dedicated seven years of my youth to the project," Xia said, "and I also gained rich experience in promoting China's high-speed railway systems to be adopted around the world."