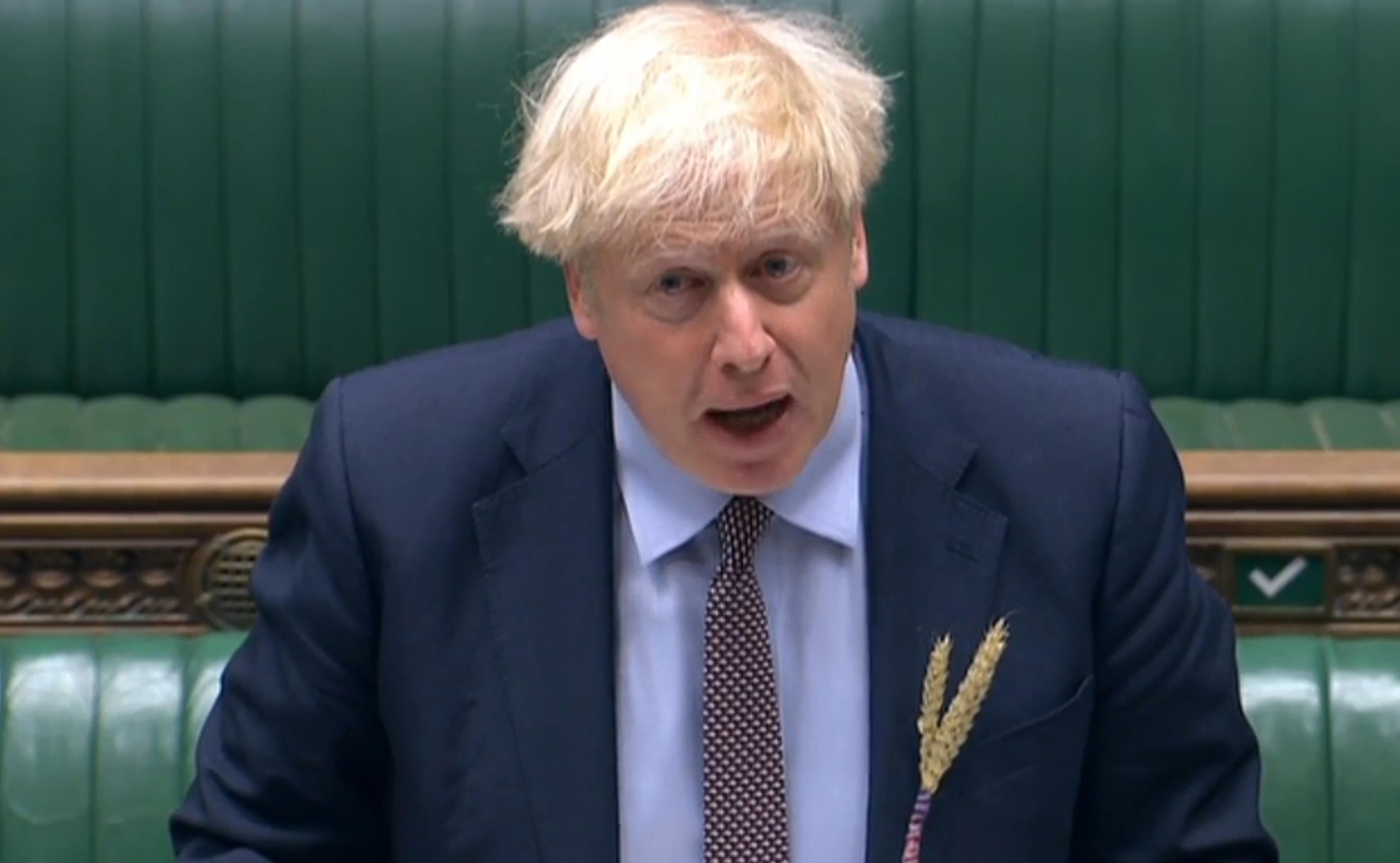 UK Prime Minister Boris Johnson has announced a range of new COVID-19 measures in a bid to halt a rise in cases across England.(Photo: AFP)

UK Prime Minister Boris Johnson has announced a raft of new COVID-19 measures following a spike in cases across England.

A further 2,659 cases of COVID-19 were recorded on Wednesday, as numbers remain higher than in recent weeks and fears continue that a second wave of the virus and further deaths could follow.

In an attempt to halt the spread of infection, Johnson confirmed that groups of more than six people will be banned from meeting indoors and outdoors, although there are exceptions to what he described as the "rule of six."

"These measures will help us control the virus but they won't on their own be enough to allow a more significant return to normality," Johnson said at a press conference.

The prime minister added that it will become a legal requirement for hospitality venues to record names of people visiting their premises, with fines to be enforced for those who fail to do so.

The opening hours of venues in some areas will also be restricted, but Johnson didn't reveal exactly where that would happen. There have been reports this could take the form of localized curfews of 22:00 BST.

A recruitment drive of "Covid wardens" for local councils to draw upon is set to begin, with those individuals tasked with ensuring people stick to social-distancing rules.

Johnson added that his cabinet ministers have been working on a new plan over the summer to scale up the number of daily tests in England to 500,000 by the end of October and source tests that can give results in just 20 minutes.

He suggested the longer-term aim was for people to be able to take a test, which he likened to a pregnancy test, in the morning so they would know they were not infectious before going to work or out to places such as theaters.

However, there have been widespread reports of people finding it hard to get tests. At the weekly Prime Minister's Questions, the opposition Labour Party leader Keir Starmer called for the government to accept there is a problem and to "get it fixed."

The UK's health minister, Matt Hancock, suggested the problem had been exacerbated by people without symptoms deciding to get tests.

Meanwhile, the UK's chief scientific adviser, Patrick Vallance, said he remained hopeful that a successful vaccine will be ready for a worldwide rollout around the end of the year.

On Wednesday, drug maker AstraZeneca confirmed it had paused its Oxford University vaccine trials after a participant suffered an unspecified illness.

Vallance said the news was normal in the final phase of testing and remains confident that at least one of the 22 vaccines in development across the world will be successful.