Health authorities in the U.K. are investigating a new coronavirus variant that was first reported in the Philippines after two cases was found in England. 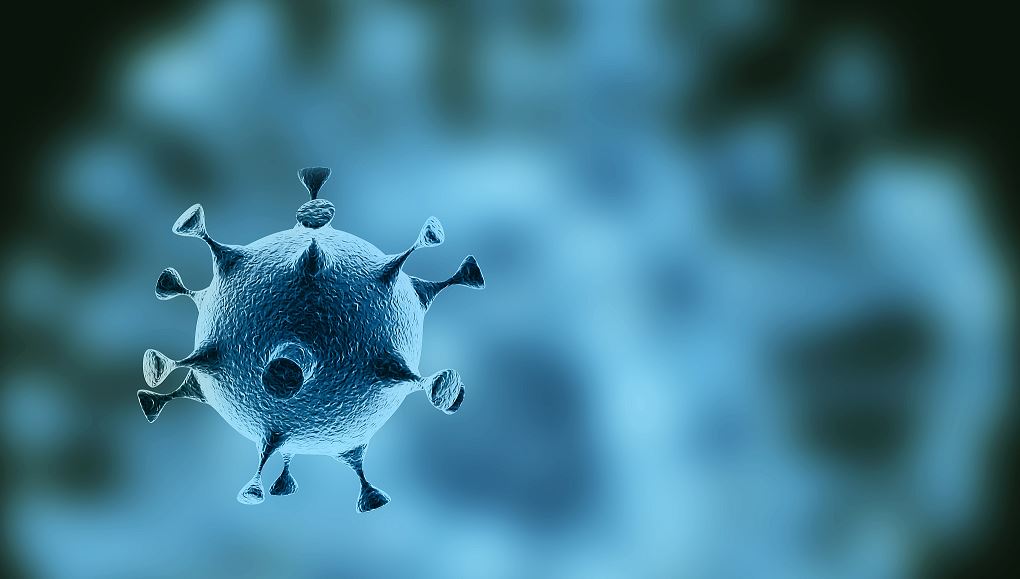 The VUI-21MAR-02 (P3) variant has been designated a variant under investigation, rather than a variant of concern such as the Manaus strain.

A statement by Public Health England (PHE) said the variant includes a number of notable mutations including E484K and N501Y, which are found in several other Variants of Concern.

"One of the cases is linked with international travel and the other is currently under investigation. All appropriate public health interventions are being undertaken," said the statement.