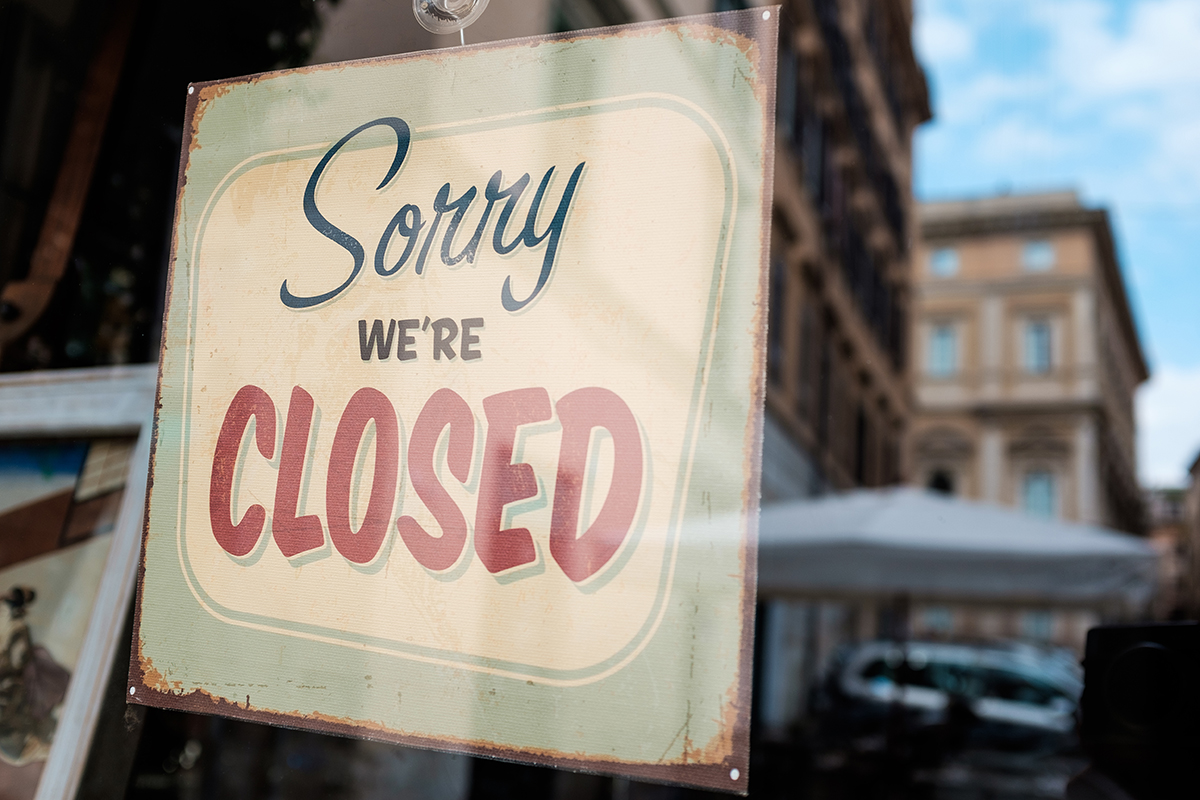 LONDON, Oct. 31 (Xinhua) -- British Prime Minister Boris Johnson announced Saturday that England will enter a month-long lockdown from Thursday in a bid to quell the resurgence of the coronavirus.

"Now is the time to take action because there is no alternative," Johnson said in a virtual press conference at Downing Street.

The prime minister's announcement of the toughest restrictions, second of its kind since the outbreak of the COVID-19 pandemic in Britain, came just hours after official figures showed that the country's confirmed coronavirus cases surge past one million mark.

"From Thursday until the start of December you must stay at home, you may only leave home for specific reasons," he said in the live broadcasted news conference.

Under the new measures, which will be effective until Dec. 2, people in England will only be allowed to leave their homes for specific reasons, such as education, work or food shopping, said Johnson.

Pubs, bars and restaurants will close across the country except for takeaways. Non-essential shops, hairdressers and leisure and entertainment venues will also be shut, he said.

Johnson said that he was "truly, truly sorry" for the impact on businesses, but said the furlough system paying 80 percent of employee wages will be extended through November.

Schools, colleges and universities will remain open, the prime minister said, adding that those who cannot work from home, such as construction or manufacturing workers, will be encouraged to continue going to their workplaces.

Ahead of the news conference, school and university unions called for education institutions to be closed and for teaching to move online in another national lockdown.

The British National Education Union said it would be "self-defeating" to ignore how schools helped to spread the virus.

Meanwhile, different households will be banned from mixing, although support bubbles and childcare bubbles will remain. Gyms will be shut but people can continue to exercise outdoors, at most with one person from another household, Johnson announced.

After Dec. 2, the restrictions would be eased and regions would go back to the tiered system, the prime minister said.

"Christmas is going to be different this year, perhaps very different, but it's my sincere hope and belief that by taking tough action now we can allow families across the country to be together," Johnson said.

The British government has previously pursued a localized approach to tackling the COVID-19 pandemic with a three-tier alert system according to local infection rates.

Britain is the ninth country to reach the milestone of a million cases after the United States, India, Brazil, Russia, France, Spain, Argentina and Colombia.

Earlier Saturday, official figures showed that another 21,915 people in Britain have tested positive for COVID-19, bringing the total number of coronavirus cases in the country to 1,011,660.

The coronavirus-related deaths in Britain rose by 326 to 46,555, the data showed.

Joining Johnson for the press conference, the government's chief scientific adviser, Patrick Vallance, said deaths over winter in Britain have potential to be twice as bad as the first wave if no further action was taken.

Vallance said that the models suggest "increasing deaths over the next six weeks", with a figure close to the first wave peak by Dec. 8 "if nothing is done". At its peak, there were more than 1,000 deaths a day in the country.

Also speaking at the press conference, Chris Whitty, England's chief medical officer, said chances of Britain's National Health Service (NHS) being overwhelmed by December will be "very, very high" if nothing changes, but he remained hopeful for the spring.

"As seasons move on, the late autumn and winter period is the period of greatest risk for respiratory illnesses. That will come to our significant advantage when we get to spring," Whitty said.