England is to introduce mandatory coronavirus testing for all international arrivals in a bid to curb the spread of new virus variants, the department of transport said on Friday. 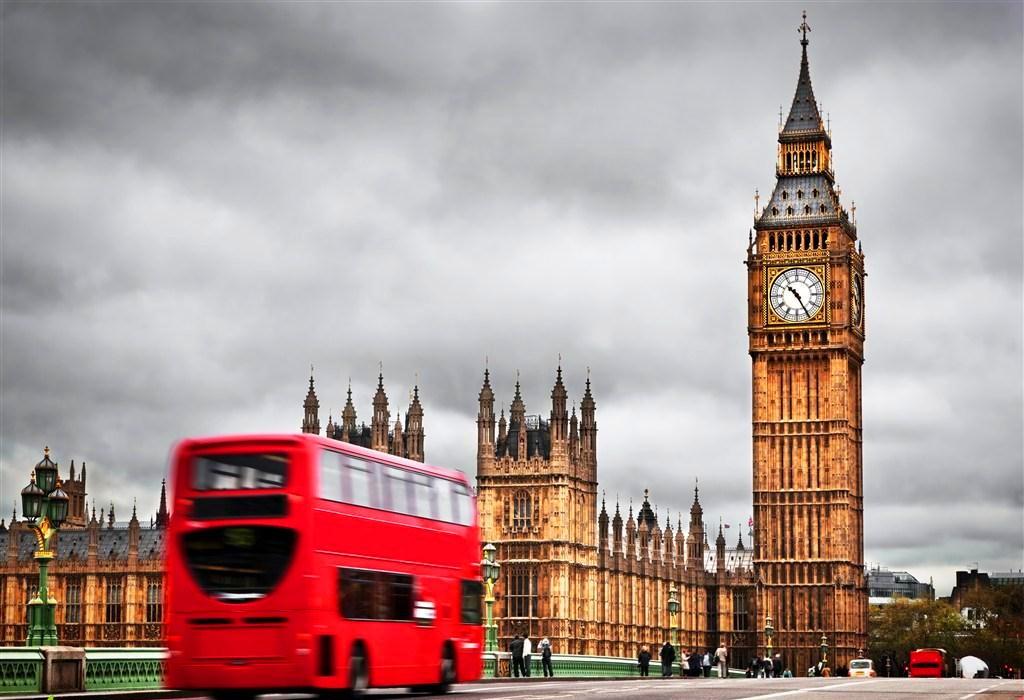 Beginning early next week, all international travellers to England will be required to present a negative Covid-19 test taken up to 72 hours prior to their departure, the ministry said.

"Taken together with the existing mandatory self-isolation period for passengers returning from high-risk countries, pre-departure tests will provide a further line of defence," he added.

The announcement follows the recent decision to temporarily suspend direct travel from South Africa to England.

Britain has been contending with a new coronavirus variant first identified in the country in December, which authorities have said is 50 to 70 percent more transmissible.

Dozens of nations around the world stopped air travel from the UK in a bid to contain the virus strain.

Faced by a sharp rise in coronavirus infections, driven by the new strain, England entered a strict lockdown on Tuesday with schools and non-essential shops closed for at least six weeks after previous measures failed to halt the steep rise in cases.

The UK on Thursday recorded another 1,162 deaths within 28 days of a positive test -- the second highest toll since the peak of the first wave in April last year.

Under the new travel rules for inbound arrivals to England, all passengers arriving from countries not on the government’s travel corridor list will still be required to self-isolate for ten days, regardless of their Covid test result.

Scotland, which has devolved powers over transport policy, announced on Thursday that travellers from Israel and Jerusalem, Botswana, Mauritius and the Seychelles were being removed from its travel corridor list and passengers arriving from those countries would still be required to self-isolate for 10 days.