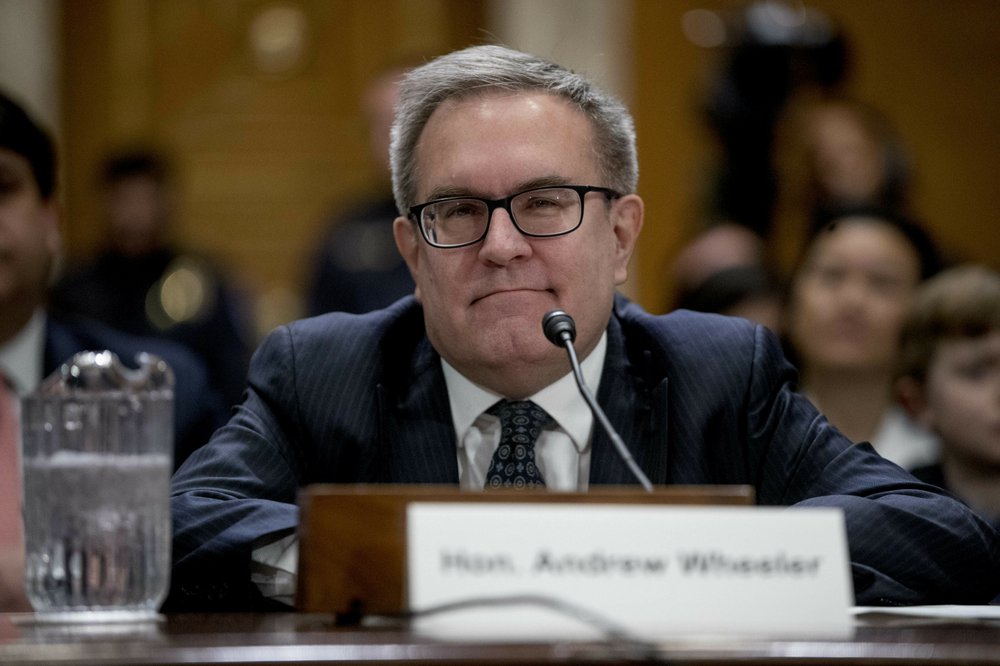 Andrew Wheeler is shown at a Senate Environment and Public Works Committee hearing to be the administrator of the Environmental Protection Agency, on Capitol Hill in Washington. (File photo: AP)

Andrew Wheeler told CBS News in an interview airing Wednesday climate change is “an important issue” but most of the threats it poses are “50 to 75 years out” and it’s “unreasonable” for the 2020 Democratic candidates to focus so much on it.

Climate scientists see the necessity for broad and immediate action to address global warming. The United Nations says “now is the defining moment to do something about it.”

Wheeler was nominated by President Donald Trump and was confirmed last month. He acknowledges human behavior “certainly contributes to” climate change and says the US is working to reduce carbon dioxide emissions.