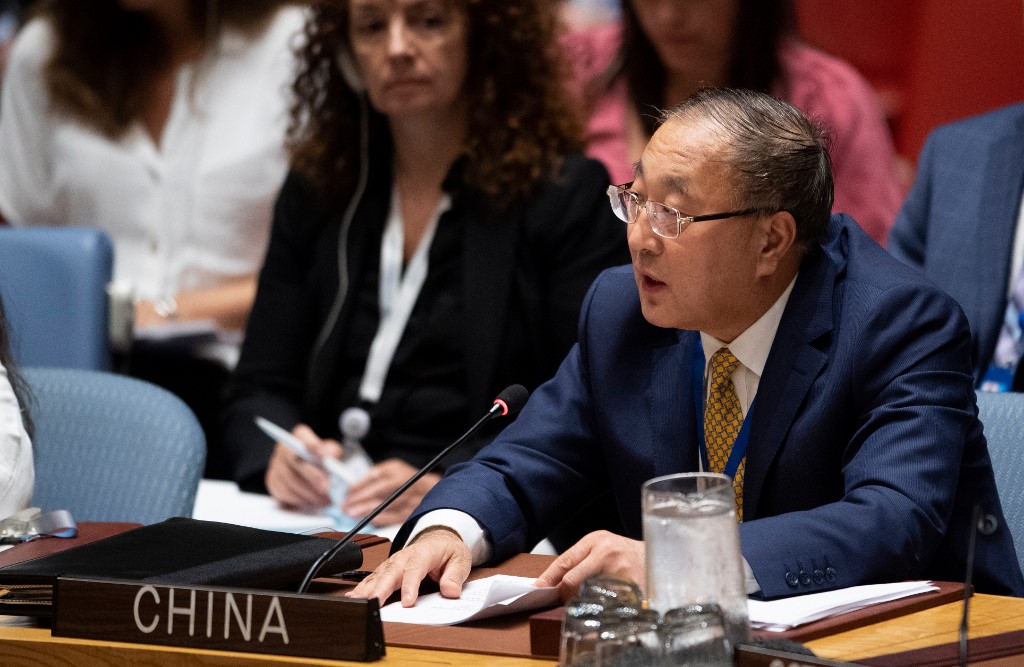 Since the founding of the People's Republic 71 years ago, the Chinese people have made a great leap forward from standing up to getting rich and becoming strong, and made real achievements in human rights, Zhang told the General Debate of the committee.

With a people-centered approach, China has lifted 850 million people out of poverty. Giving top priority to life, China has adopted the most stringent and thorough epidemic prevention and control measures and achieved major victories in the fight against COVID-19, he said.

Upholding international fairness and justice, China opposes interference in internal affairs and speaks out for developing countries in defense of justice, he said.

Zhang emphasized that China resolutely safeguards its national sovereignty, security and development interests. Either promoting the development of western regions such as Xinjiang, or maintaining the prosperity and stability of Hong Kong, is for maintaining the rule of law, national security and the interests of the people, and is consistent with the well-established and common practice of the international community. No matter what others say or do, China will unswervingly move forward along this path.

In the field of human rights, there is always room for improvement. China is ready to continue working with other countries in the spirit of equality, mutual respect, openness and inclusiveness to move toward the lofty ideal of human rights for all, he said.