BERLIN, June 4 (Xinhua) -- This May's European Parliament elections have upset the traditional balance of power, with big gains for the Greens, strengthened Eurosceptics and setbacks for the center-right and the Social Democrats.

The aftershocks of the elections are now about to be felt in the affected countries. Recently, the leaders of Germany's Social Democratic Party (SPD) and France's The Republicans (LR) have been forced to resign. And Greece is bracing for an inevitable early parliamentary election. 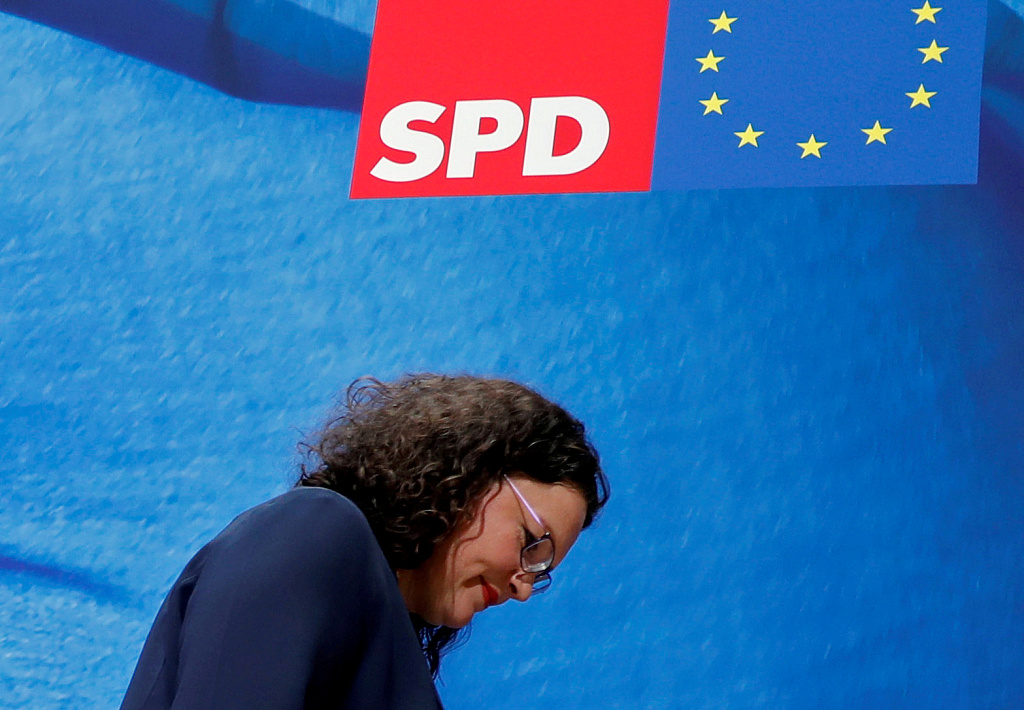 The leader of Germany's SPD, Andrea Nahles, formally announced her resignation from the party leadership on Monday and from the SPD parliamentary group on Tuesday.

Her center-left party won 15.5 percent of the vote, considerably below the 27.3 percent support it garnered in 2014 and an all-time low result in this party's history in European polls.

The SPD also lost Bremen, a stronghold in northwest Germany, for the first time since World War II.

According to analysts, the SPD's declining popularity is due in part to its role as junior partner in the country's governing coalition with Chancellor Angela Merkel's Christian Democratic Union/Christian Social Union (CDU/CSU) three times since 2005.

The left-leaning party has shared responsibility for unpopular decisions, including Germany's controversial refugee policy, but has failed to leave its own impression on the public, said Gu Xuewu, professor of political science at the University of Bonn.

"The political alliance with the CDU/CSU has blurred the SPD's identity, and many voters thought that the SPD is no longer a policy-changing force on Germany's political map," Gu said.

The SPD is now facing a shake-up, which analysts say may set off a chain reaction that might eventually see the party quit the country's grand coalition, forcing Merkel to dissolve her government and call early federal elections.

FRANCE: FALL OF THE REPUBLICANS 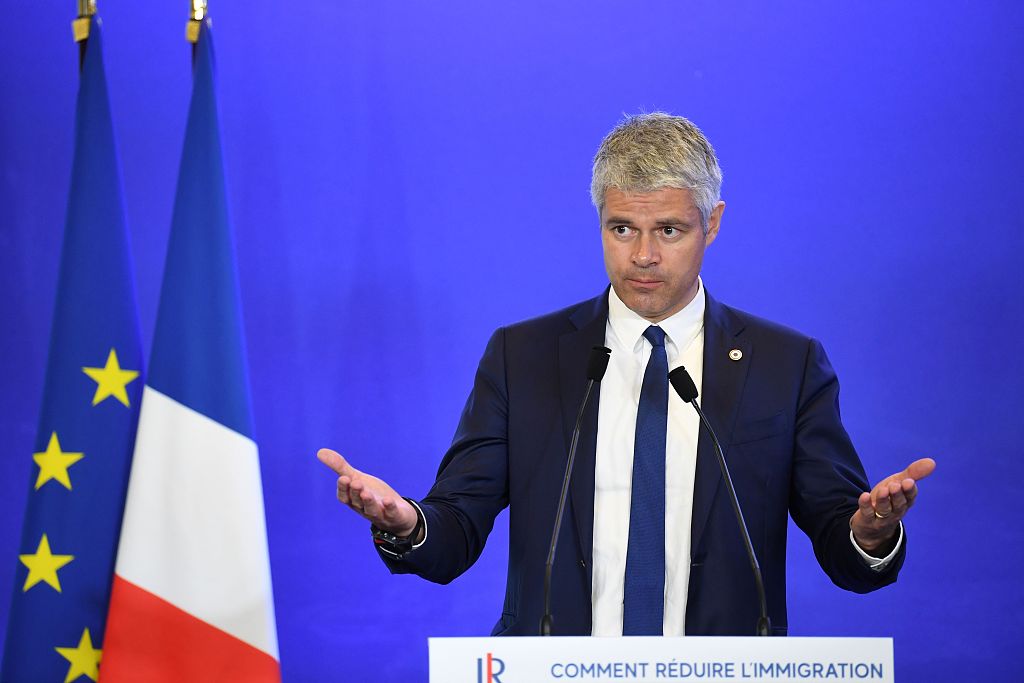 The leader of France's center-right opposition The Republicans (LR) party, Laurent Wauquiez, on Sunday announced his decision to quit as party chief following LR's "humiliating" defeat in the European elections.

LR garnered 8.48 percent of the vote, coming in fourth behind Marine Le Pen's populist National Rally, President Emmanuel Macron's The Republic on the Move party and the Greens.

Wauquiez said the conservative party needs to be rebuilt and he doesn't want to be an "obstacle" for the party.

LR once was one of France's two major political parties, but it has been weakened by infighting and hit by corruption scandals since former president Nicolas Sarkozy failed to secure his second term in the 2012 presidential election. 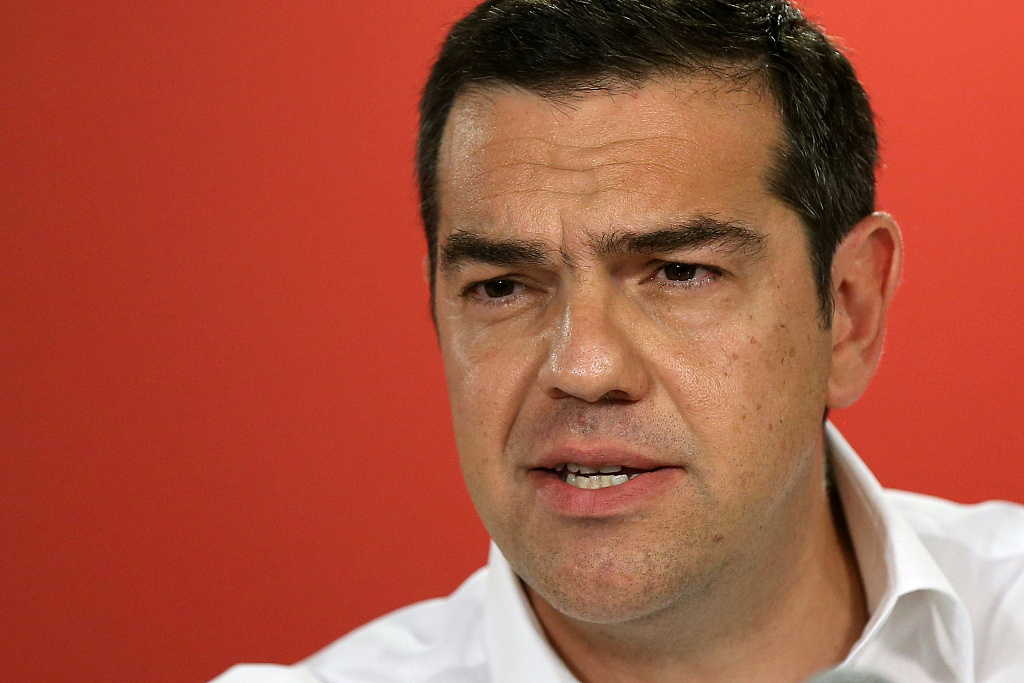 Greece is heading for early national elections after the ruling left-wing SYRIZA party's defeat by the conservatives by a historic 9.35 percent margin in the European elections.

Greek Prime Minister Alexis Tsipras had earlier insisted that he would hold on until the scheduled October national poll, but he was compelled to announce a snap election for early July.

There are public complaints galore about high taxes and slow reforms, and Tsipras may find it difficult to improve SYRIZA's record in the coming weeks.

An opinion survey released on Sunday showed that SYRIZA was trailing behind the main opposition New Democracy (ND) party.

If the general elections were held last Sunday, the liberal-conservative ND would have won with 31.5-36.5 percent of the vote against 22.5-27.5 percent for SYRIZA, according to the survey conducted by polling firm Pulse for local SKAI television.

Another concern for the public is whether the new government will attract the much needed international solidarity for Greece to be able to cope with the migration crisis and the consequences of the debt crisis.

"If division reigns, many of the sacrifices of the past 10 years will have been in vain and Greece will be in a worse position than it was before the crisis," warned an opinion article published by the local newspaper Kathimerini.