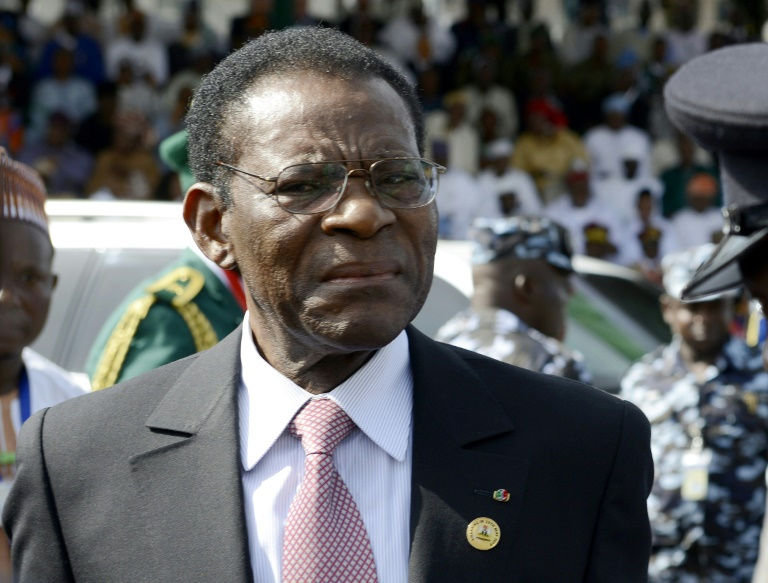 Sources told AFP that the country's ambassador to Chad had been arrested and was being held in a military camp.

"A group of Chadian, Sudanese and Centrafricans [citizens of the Central African Republic] infiltrated Kye Ossi, Ebibeyin, Mongomo, Bata and Malabo to attack the head of state, who was in the Koete Mongomo presidential palace for the year-end holiday," he said.

The "mercenaries... were recruited by Equatorial Guinean militants from certain radical opposition parties with the support of certain powers", the minister said.

The attempted infiltration had been repelled thanks to an operation carried out "in collaboration with the Cameroon security services", he said.

Fresh clashes were reported Wednesday, in which government troops shot dead a "mercenary" near the border with Cameroon "and used gunfire to disperse them in the forests along the border", state television TVGE said.

The report did not specify how many "mercenaries" were involved or how long the clashes lasted.

Formerly a Spanish colony, Equatorial Guinea is one of sub-Sahara's biggest oil producers but a large proportion of its 1.2 million population lives in poverty.

Obiang, in power for more than 38 years, is accused by critics of brutal repression of opponents, electoral fraud and corruption.

Wednesday's announcement came after Cameroon on December 27 arrested 38 heavily armed men on the border with the tiny state.

The suspects, taken into custody in a bus on the border, had rocket launchers, rifles and a stockpile of ammunition, according to his office.

On Saturday, the 75-year-old Obiang said "a war" was being prepared against his regime, "because they say I have spent a lot of time in power".

The same day, the country's ambassador to Chad, Enrique Nsue Anguesom, was arrested in the district of Ebibeyin, on Equatorial Guinea's border with Cameroon, one of his cousins and a senior police officer told AFP on Wednesday, speaking on condition of anonymity.

He was being held in a military camp in Bata, Equatorial Guinea's economic capital, "in connection with the investigation concerning the arrests" on December 27, said one of the sources.

Sources said Equatorial Guinea's borders with Gabon and Cameroon were closed on December 27. Other sources said reinforcements had been sent to the frontier with Cameroon. Officials could not be reached to confirm these accounts.

Obiang took power in a coup on August 3, 1979, ousting his own uncle, Francisco Macias Nguema, who was shot by firing squad.

He was re-elected to a fifth seven-year term in 2016, gaining more than 90 percent of the vote, according to the official results. 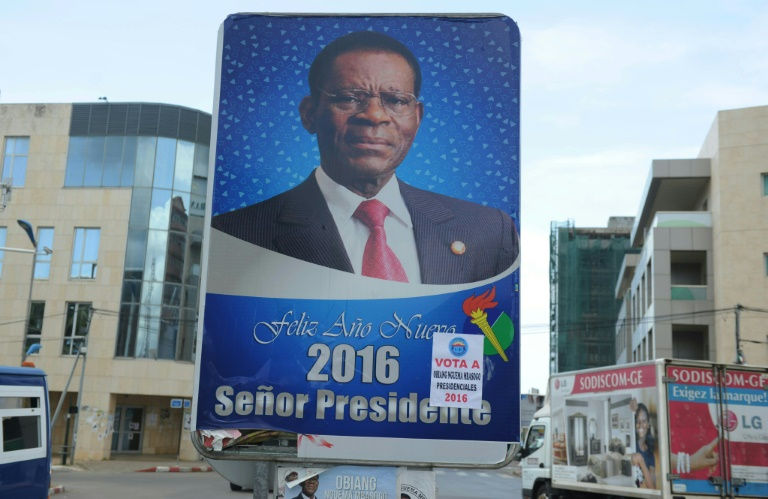 Equatorial Guinea's President Teodoro Obiang was re-elected to a fifth seven-year term in 2016, with more than 90 percent of the vote. Critics have accused him of brutal repression of opponents, electoral fraud and corruption. Photo: AFP/Stringer

Legislative elections on November 12 last year saw the ruling party win 92 percent of the vote, a result condemned as fraudulent by dissidents.

The Citizens for Innovation (CI) opposition group, which secured one out of the 100 seats in the legislature, later reported that at least 50 of its members were detained after the ballot.

Its leader, Gabriel Nse Obiang, denied Wednesday that the CI had played any part in the attempted coup.

"I have no idea what they're talking about," Nse Obiang said, reached by phone from the capital Malabo. "The authorities are unable to come up with any proof."

"Is the real problem that we are a serious opposition party who does not want to play along with the regime?" he asked.

In 2004, mercenaries attempted to overthrow Obiang in a coup thought to be largely funded by British financiers.

Mark Thatcher, son of former British prime minister Margaret Thatcher, was reportedly involved in the funding and was convicted and fined in South Africa.

In October last year, a French court handed down a three-year suspended jail term to Obiang's son, Teodorin, who is also vice president, after convicting him of siphoning off public money to fund a jet-set lifestyle in Paris.

He was accused of spending more than 1,000 times his official annual salary on a six-storey mansion in a posh part of the French capital, a fleet of fast cars and artworks, among other assets. His lawyers said they would appeal the ruling.