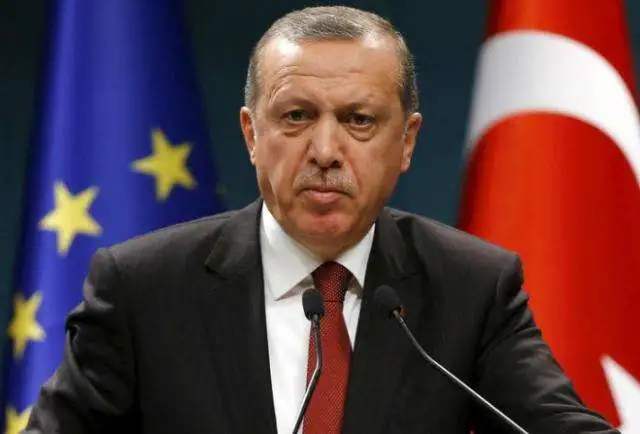 President Recep Tayyip Erdogan on Friday announced that Turkey has restarted a search for energy in the eastern Mediterranean, accusing neighbouring Greece of failing to keep its promises.

"We have resumed the drilling activity. We have sent (vessel) Barbaros Hayrettin to the area," Erdogan told reporters after Friday prayers at Istanbul's landmark Hagia Sophia mosque.

Last month, Turkey said it had agreed to suspend "for a while" a search for oil and gass off a Greek island depending on the outcome of negotiations with Greece and EU heavyweight Germany.