Erdogan calls for full lifting of economic sanctions on Sudan 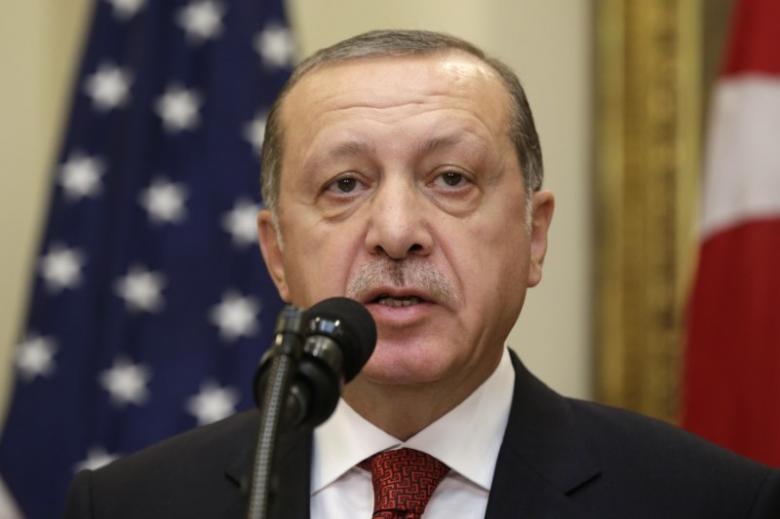 "The sanctions have stolen much from the future of this country," said Erdogan in a speech at a ceremony in which he was awarded an honorary doctorate of laws by Sudan's University of Khartoum Monday.

The Turkish leader reiterated his country's support for Sudan, saying "Turkey will continue standing alongside the Sudanese people."

"As we stood alongside the Sudanese people previously, we will continue supporting them in the future. The love of our Sudanese brothers made us feel like we are in Istanbul, our country, and not in Khartoum," Erdogan said.

Last Oct. 6, the US decided to lift its economic sanctions on Sudan, but still keeps Sudan on the US list of countries sponsoring terrorism.

Erdogan on Sunday arrived in the Sudanese capital Khartoum as the first stop of his tour in Africa that will also take him to Chad and Tunisia.

Erdogan's visit marked the first time that a Turkish president has visited Sudan since the independence of the North African nation in 1956.