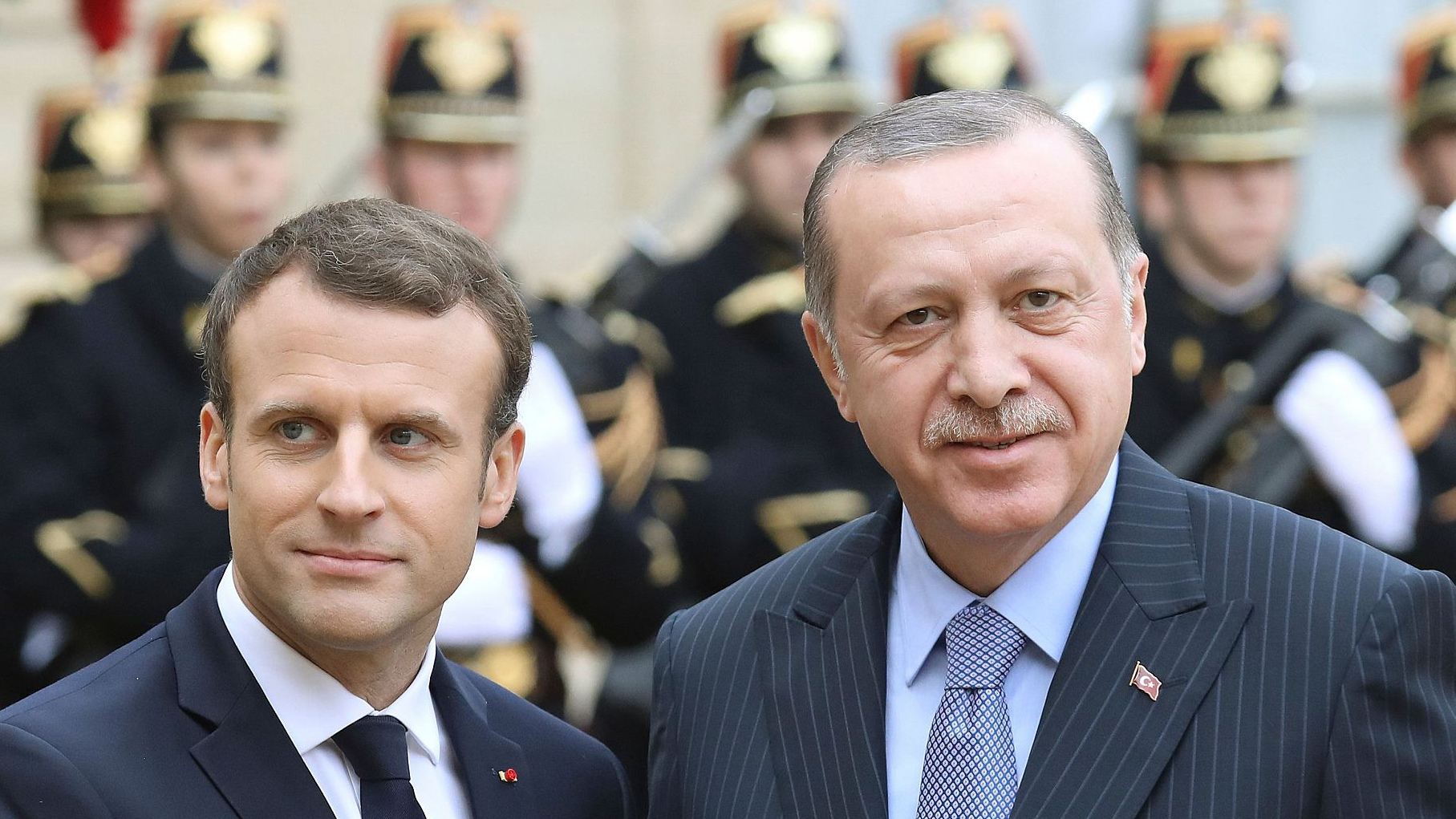 Turkish President Recep Tayyip Erdogan and his French counterpart Emmanuel Macron spoke by phone on Thursday and exchanged views on the importance of developing economic and trade ties, the state-run Anadolu Agency reported.

The two leaders agreed that their finance ministers would meet soon and Macron told Erdogan that Turkey's economic stability is important for France, said the report.

They also talked on bilateral and regional issues.

The talks come as the United States and Turkey, two major NATO allies, are engaged in a bitter diplomatic and trade dispute over the detention of an American pastor accused of terror related charges that has helped drive the Turkish currency to record lows last week before recovering some of its losses in recent days.

German Chancellor Angela Merkel also spoke by phone on Wednesday with President Erdogan and stressed that her country does not want to see economic instability in Turkey as the lira's weakness has rippled through global markets.