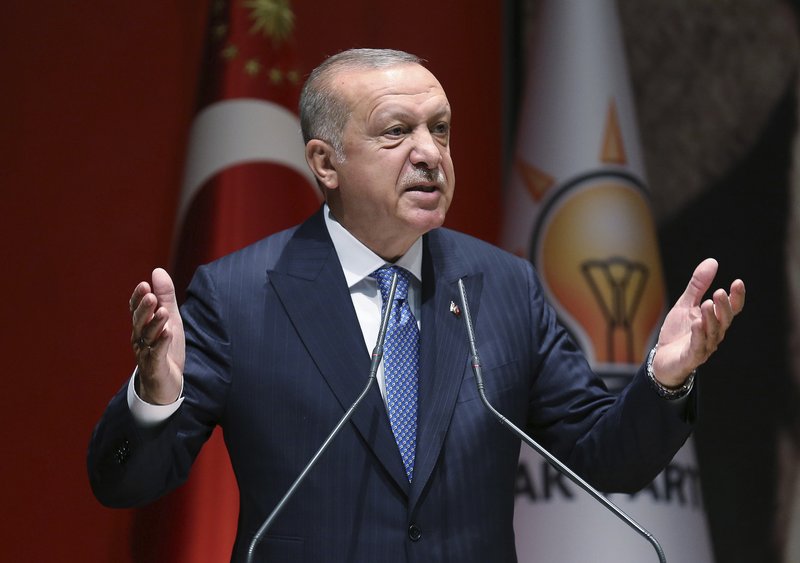 "After all the evaluations, we determined our road map," Erdogan noted at an event in Turkey's western province of Izmir.

No further details about the road map were revealed.

On Friday evening, the Turkish Presidency said Erdogan and his Russian counterpart Vladimir Putin reiterated their commitments to previous agreements on Syria at their phone conversation.