President Recep Tayyip Erdogan on Friday said three Syrians were killed in a Turkish town close to the Syrian border in a car blast that may be terror-related. 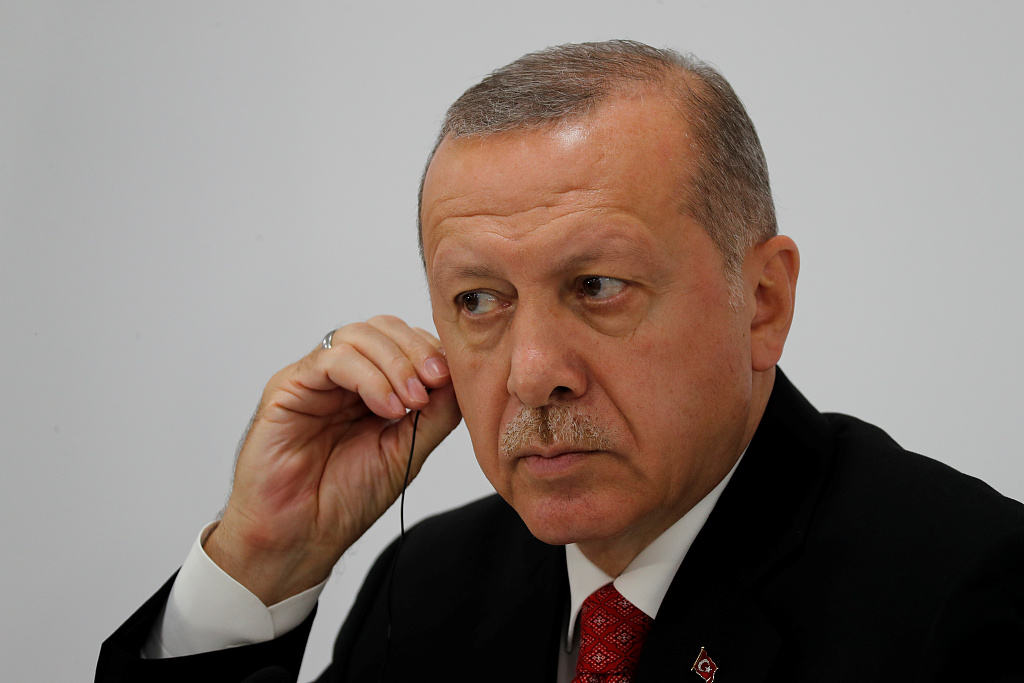 "The initial findings suggest there may be more of a link with terror," Erdogan told reporters in Istanbul. "It is clear there was a bomb in the car," he said.

"Our colleagues are looking into who was behind this," he said in televised comments, adding the government would provide more information in a few hours.

Images in Turkish media showed thick black smoke and flames from the car as firefighters fought the blaze.

A twin car bombing blamed on pro-Damascus groups in May 2013 in Reyhanli killed over 50 people in one of the deadliest attacks in Turkey's modern history.

Turkey was hit by a series of terror attacks in 2015 and 2016 blamed on the Islamic State extremist group and Kurdish militants, which left hundreds dead.

The last major attack was the New Year massacre by a gunman at the Reina nightclub in Istanbul just minutes into 2017 which left 39 dead.