Erdogan says Turkey to send troops to Libya upon invitation

ANKARA, Dec. 26 (Xinhua) -- Turkey will introduce a bill to send troops to Libya as soon as the parliament resumes, in response to the country's invitation, Turkish President Recep Tayyip Erdogan said Thursday. 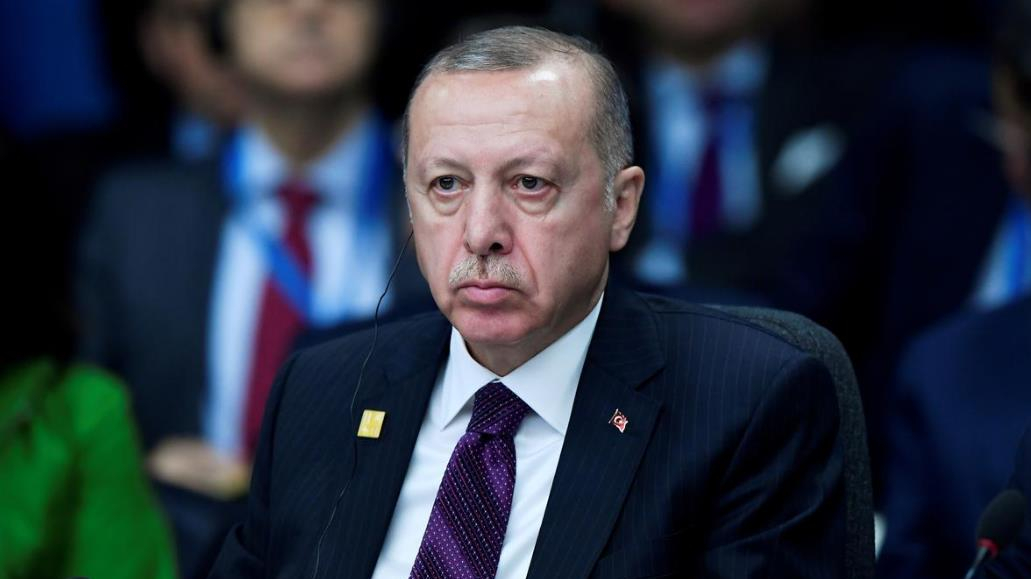 Speaking at a meeting of the ruling Justice and Development Party in the capital Ankara, the Turkish leader said the military mandate to send troops to Libya will be on parliament agenda when it resumes in early January, semi-official Anadolu news agency reported.

"Now, given that we have such an invitation, we'll accept it," he said.

Erdogan also criticized countries supporting Libya's east-based army led by Khalifa Haftar, who has declared the launch of the final military campaign to take over the capital Tripoli.

The Turkish president also reiterated Ankara's determination to provide the necessary assistance to the UN-backed Libyan government, with which Turkey has signed two cooperation agreements.

Turkey's parliament, which had approved a controversial maritime boundaries delimitation agreement, passed the security cooperation deal with Libya's Government of National Accord (GNA) on Saturday.

The deal allows Turkey to provide military training and equipment at the request of the GNA, which controls Tripoli and part of the country's west.