Erdogan says will go to Belgium Monday for talks with EU

Turkish President Recep Tayyip Erdogan said he will hold talks in Brussels Monday as he called on Greece to "open the gates" for migrants at Turkey's border trying to get to Europe. 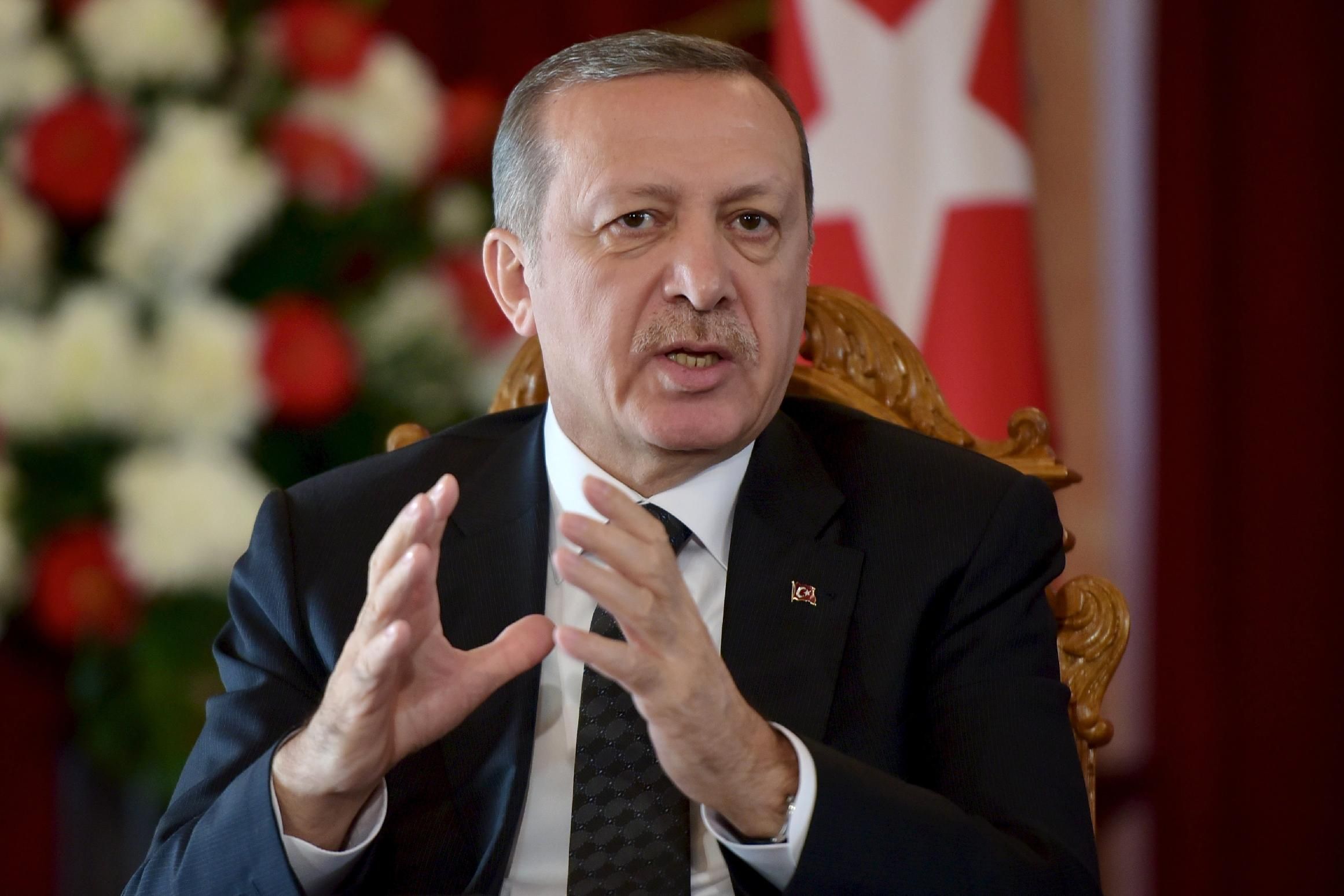 "I will have a meeting with European Union officials tomorrow (Monday) in Belgium," Erdogan said during a speech in Istanbul on Sunday.

He added he would discuss the migration issue after Turkey opened its borders.

"I hope I will return from Belgium with different outcomes."

Turkey repeatedly rails against what it describes as  unfair burden-sharing, since around four million mostly Syrian refugees live in Turkey.

In 2016, Turkey and the EU agreed a deal in which Brussels would provide billions of euros in aid in exchange for Turkish authorities preventing the flow of migrants.

But Ankara has repeatedly accused the bloc of not fulfilling promises made as Europe suffered the worst refugee crisis since the Second World War.

Over a million people fled to the continent in 2015.

Erdogan's top press aide Fahrettin Altun has said one of the unmet conditions was that the EU would take in refugees from Turkey.

During the same televised speech, Erdogan urged Greece to open its border after clashes in recent days between migrants and Greek police.

"Hey Greece! I appeal to you... open the gates as well and be free of this burden," he said, adding: "Let them go to other European countries."

Thousands of migrants massed on the land border with Greece after Turkey last month said it would no longer prevent people from leaving the country.

Turkey's decision sparked an escalating row between Ankara and Brussels, as well as a war of words between Turkey and Greece.

But Erdogan on Friday ordered the Turkish coastguard to prevent risky Aegean sea crossings after more than 1,700 migrants landed on Lesbos and four other Aegean islands from Turkey over the past week.

Erdogan has felt extra pressure as nearly a million people in Syria's northwestern province of Idlib fled towards the Turkish border during the recent Syrian regime assault backed by Russia and Iran.

But Erdogan and his Russian counterpart Vladimir Putin agreed a ceasefire on Thursday after Turkey launched an offensive against Damascus following the deaths of 59 Turkish soldiers in recent attacks blamed on the regime.