Turkish President Recep Tayyip Erdogan vowed Ankara would continue to purchase oil and natural gas from Iran despite US sanctions in comments published on Friday. 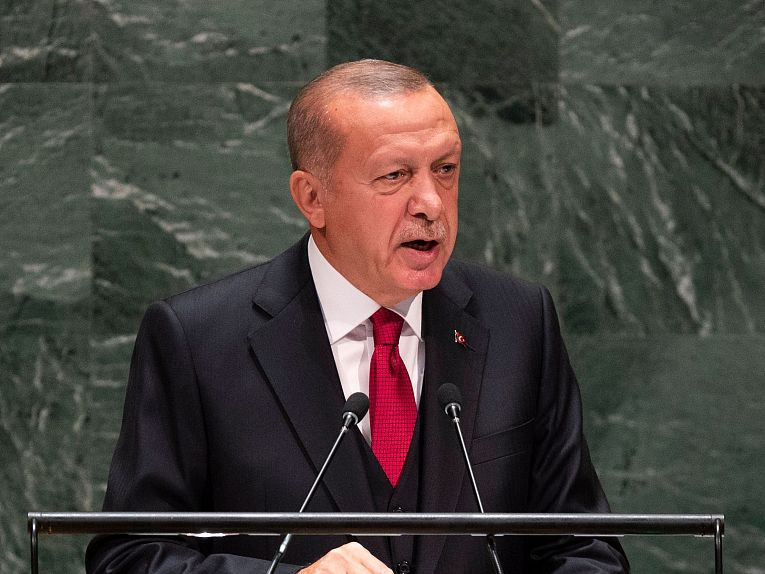 The United States reimposed sanctions on Iran after pulling out of the landmark 2015 nuclear deal, and says it aims to reduce Tehran's energy sales to zero.

"It is impossible for us to cancel relations with Iran with regards to oil and natural gas. We will continue to buy our natural gas from there," Erdogan told Turkish reporters before leaving New York where he was attending the UN General Assembly.

Despite this vow, Erdogan admitted Turkey faced difficulty in purchasing oil since the private sector "pulled back because of US threats", broadcaster NTV reported.

"But on this issue especially and many other issues, we will continue our relations with Iran," he promised, adding that Ankara still sought to increase trade volume with Tehran.

He previously criticized sanctions against Iran, insisting that they achieved nothing.

Turkey and Iran have been working closely together with Russia to resolve the eight-year conflict in Syria despite being on opposing sides of the war.