Estonia scores the highest in the EU for Pisa school rankings

The Programme for International Student Assessment (Pisa) world rankings has shown Estonia scoring the highest out of EU member states for reading, mathematics and science. 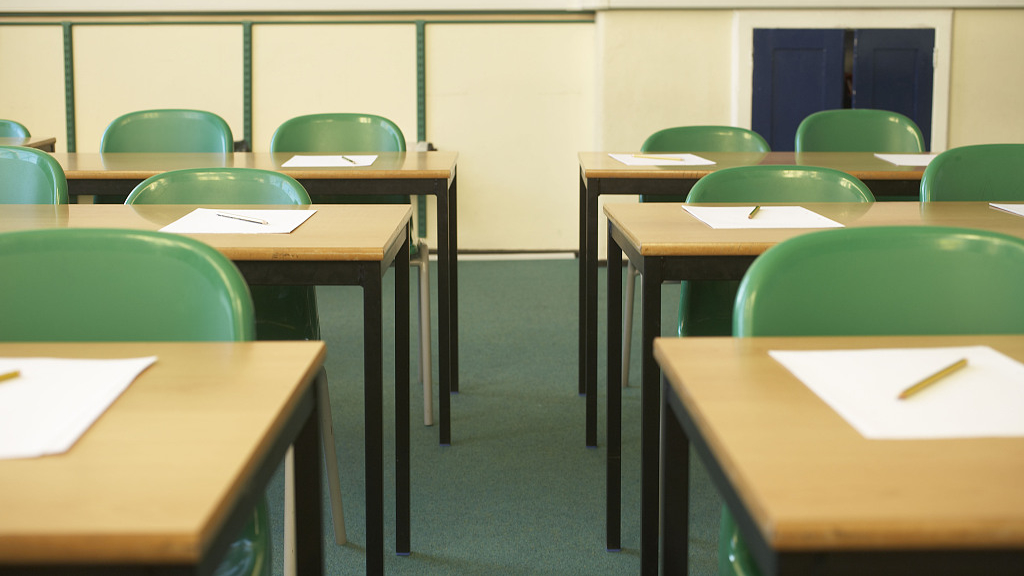 It has outperformed major EU economies in the global education tests, taken in 2018.

The Pisa tests measure the ability of 15-year-olds to apply their skills and knowledge to real-life problem solving situations. It is carried out every year by the Paris-based organisation, this time among 37 member states and 42 partner countries.

The OECD has tested these areas since 2000, and most middle and higher income countries take part.

UK spending on education is relatively high compared with the average across other economies which are larger in size, but Estonia has made high quality early years education a priority.

Bulgaria came in at the bottom of the list for EU countries, dropping by as many as 22 points since 2015 for its score in science. 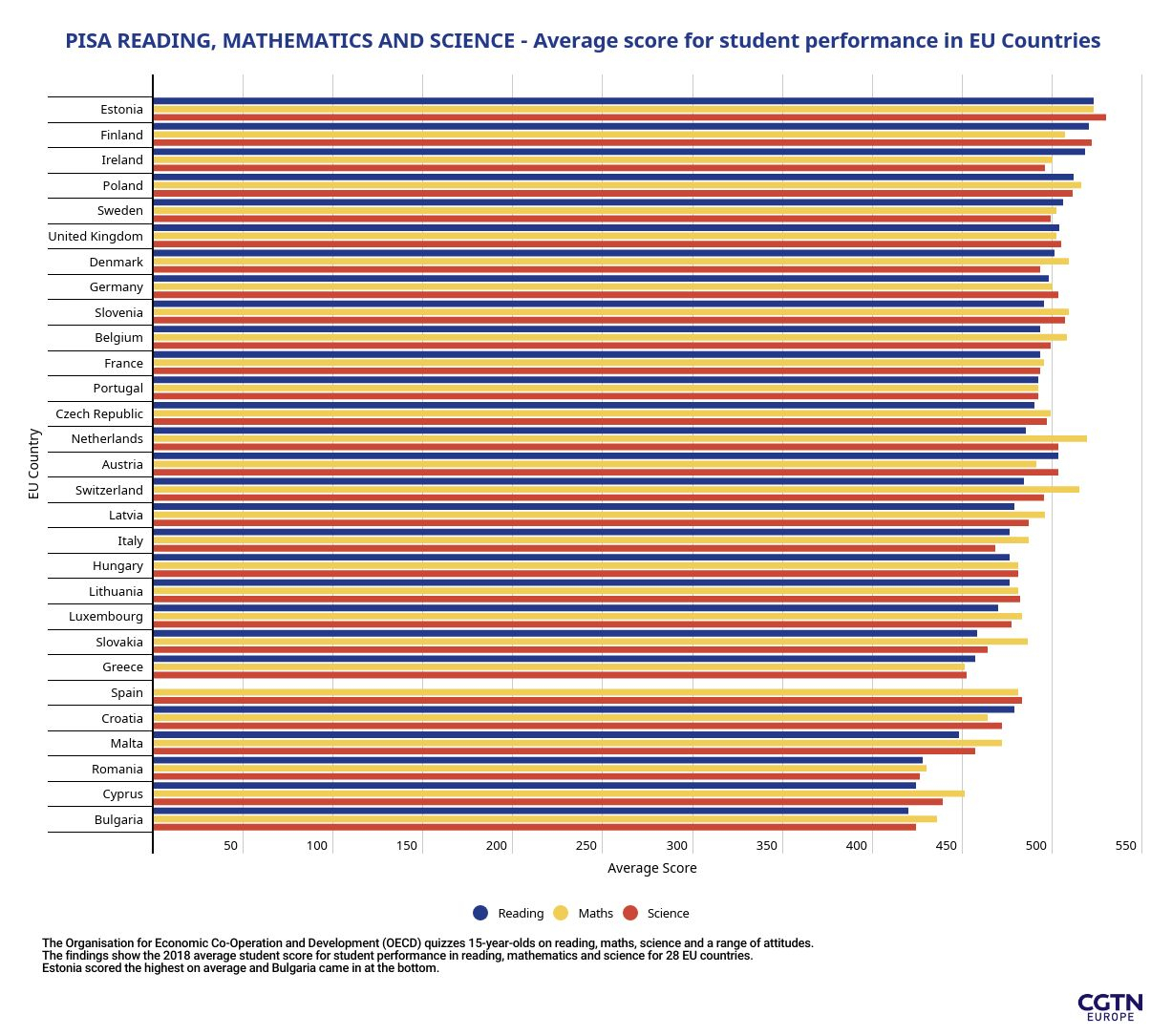 The top of the class overall in the Pisa tests was China, which pushed Singapore down to second.