The Ethiopia Federal Attorney General Office (FAGO) on Sunday disclosed it has pardoned 1,270 prisoners in the first six months period of the current Ethiopian Fiscal Year 2019/2020, that started on July 8. 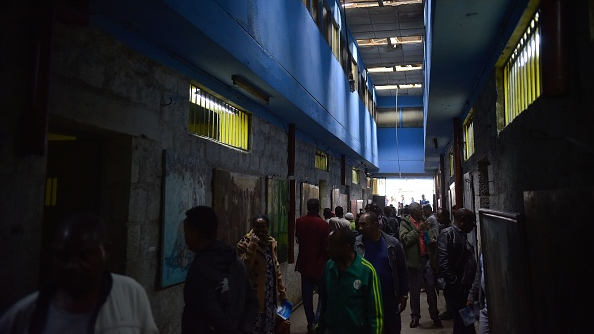 Members of the public visit the Maekelawi detention center in the capital Addis Ababa on September 6, 2019, after it was opened to the public. (Photo: CGTN)

In a press statement, the FAGO said a total of 2,934 cases of pardon were presented to it, out of which 1,270 prisoners were approved.

"Many of the pardoned prisoners had been given prison sentences for financial crimes including those related to cheque fraud and circulation of fake money." said the statement.

The Ethiopia Federal Attorney General Office said, among the 1,270 pardoned prisoners are 21 elderly prisoners and 49 foreigners.

The statement further said 1,664 prisoners who had applied for pardon were not granted their wish, as they have not shown remorse for their action or have committed grave crimes.