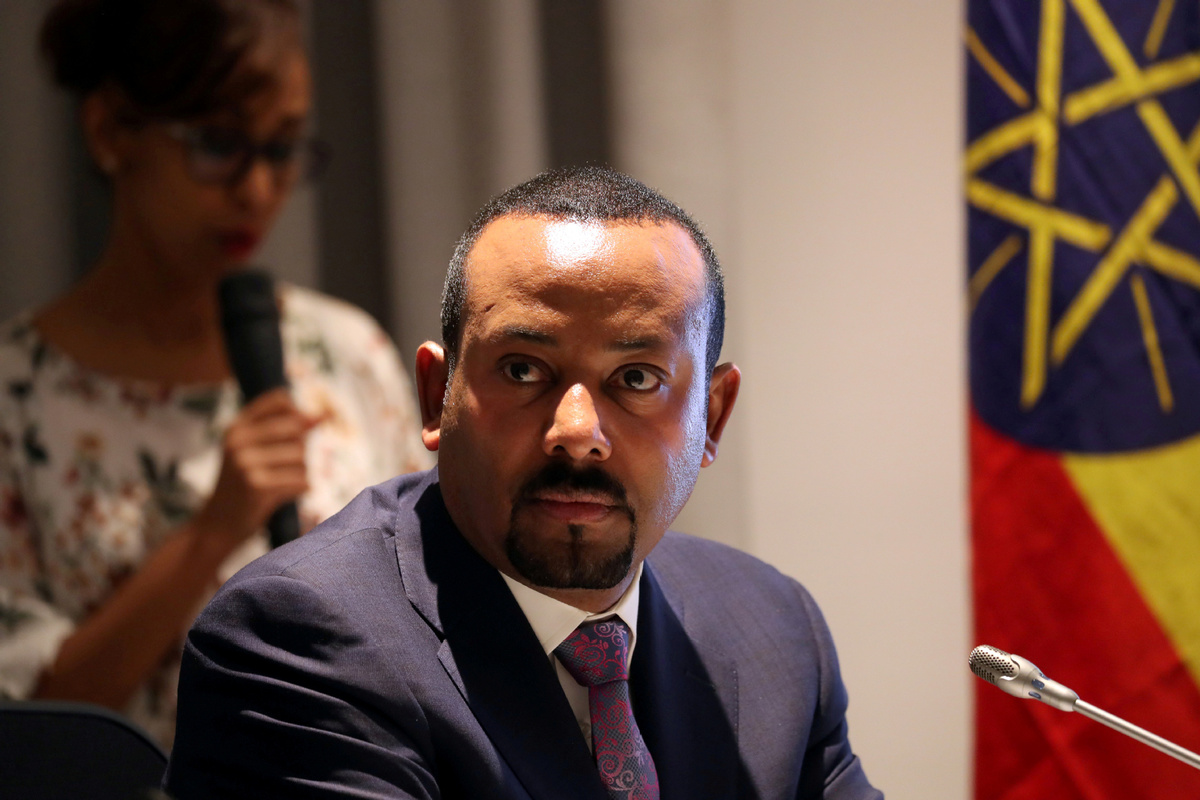 Abiy Ahmed, Ethiopia's prime minister, has proposed a three-point action plan on how G20 countries can help African countries cope with the novel coronavirus pandemic. In a statement released by the prime minister on Tuesday and shared on his social media pages, Ahmed said that his three-point proposal was intended to safeguard the commendable progress registered in Africa against a reversal induced by the coronavirus pandemic.

"The coronavirus poses an existential threat to the economies of African countries. Our economies, fragile and vulnerable even in the best times, will face serious shocks following this crisis," Ahmed said in the statement.

In the proposal, the first point of the plan calls for a $150 billion aid package to be referred to as the Africa Global COVID-19 Emergency Financing Package. The prime minister says the package should be in the form of supplementary budgetary support and private sector financing.

The second point asks G20 nations to provide support to the World Health Organization and Africa Center for Disease Control and Prevention to strengthen public health delivery and emergency preparedness on the continent.

"Africa's ability to take even modest measures to inject liquidity and cushion its companies and workers from the impact of this calamity are further constrained by the heavy debt burden, the servicing of which alone costs many of them significantly more than their annual health budgets," Ahmed said.

In a report released after African ministers of finance held a meeting via web conferencing on Sunday, the United Nations Economic Commission for Africa said that the ministers underlined the need for a coordinated approach in designing measures to combat the virus, as well as the importance of being strategic to better optimize resources allocated to fight the coronavirus.

"Africa needs an immediate emergency economic stimulus to the tune of $100 billion. For the public sector, the ministers recommend the immediate waiver of all interest payments on all debt estimated at $44 billion for 2020, with possible extension to the medium term. This would provide countries with immediate fiscal space and liquidity. This should include interest payments on public debt and sovereign bonds," Vera Songwe, the UN Economic Commission for Africa's executive secretary, said in the statement.

Ahmed's proposal was released shortly before Ethiopia confirmed its 12th coronavirus case. According to a statement released by the country's minister of health, the 12th case is a 34-year-old male Ethiopian who came from Dubai on March 19.

"The patient went to the health facility on March 22 when he felt the symptoms of the coronavirus and the health facility reported to the Ethiopian Public Health Institute, and the laboratory result confirmed positive," Lia Tadesse, Ethiopia's minister of health, said in a statement on Tuesday. "The patient is under medical treatment in the designated treatment center and he is in a stable condition. Fifteen people who had contact with the patient are under follow up."