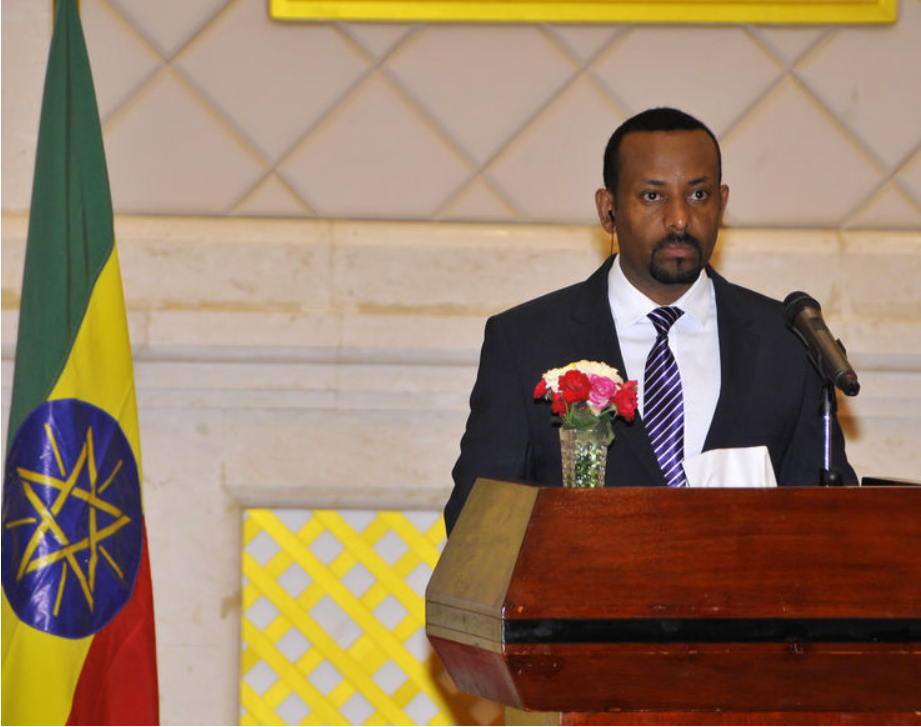 ADDIS ABABA, Sept. 11 (Xinhua) -- The Ethiopian government announced on Tuesday it has released an unprecedented 8,875 prisoners as part of a goodwill Ethiopian New Year gesture.

The Ethiopian New Year, or Enkutatash in Amharic language, falls on September 11 (or September 12 during a leap year), as the East African nation uses calendar that counts its year seven to eight years behind the Gregorian calendar. Presently the country is celebrating the arrival of 2011, which commenced on September 11.

The prisoners were released from prisons located in Amhara, Oromia, Benishangul Gumuz and Gambella regional states and are part of the Ethiopian government strategy of fostering peace and reconciliation in the country, reported state media outlet Ethiopia Broadcasting Corporation (EBC).

The released prisoners are expected to re-join their families and re-integrate into the wider society, with the hope they become productive and law abiding citizens of Ethiopia.

The mass prisoner releases have included members of various rebel groups who had been jailed on offences ranging from membership in previously banned organizations to committing high treason.

The mass prisoner releases timed to coincide with the Ethiopian New Year 2011 are part of the Ethiopian government's call for unity and peace among the country's estimated 100 million population.

Noting the release of thousands of prisoners, return of various high-profile Ethiopian opposition figures, activists and government critics from exile after agreements with the Ethiopian government during the past four months period, Teshome also called for building the nation together.

The Ethiopian 2011 comes as Ethiopia is seeming to come out of almost three years of political turmoil following the coming of Prime Minister Abiy Ahmed to the east African country's leadership. Ahmed assumed office in April.

Ahmed, in his New Year eve remarks to the Ethiopian people, also echoed the president's message, saying that "Ethiopia is a country we share, and we have to work for peaceful co-existence and prosperity."