"We conducted medical tests on 447 people in the last 24 hours, in which eight of them were tested positive for COVID-19, eventually bringing the total number of cases to 82," said the statement.

According to figures from the ministry, five of the latest eight individuals were Ethiopian nationals -- three males and two females.

The rest three new COVID-19 cases were Eritrean, Somalian and British nationals respectively, all are males.

The Ethiopia Federal Ministry of Health also said that 14 patients have so far recovered from the virus.

The ministry has previously disclosed three patients have died due to COVID-19 related illnesses.

The Ethiopian government has instituted a wide range of measures to contain the spread of COVID-19.

Ethiopian Prime Minister Abiy Ahmed has announced a five months state of emergency to stop the spread of COVID-19 in the country. 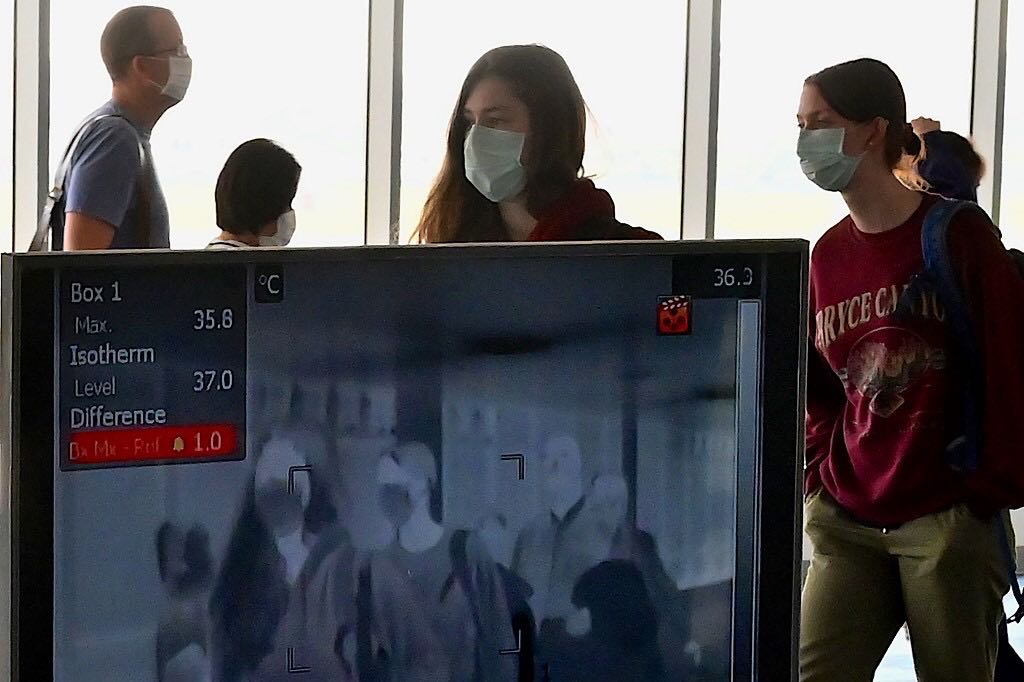