Ethiopia will hold legislative and regional elections on June 5 next year, the electoral commission said Friday after polls scheduled for 2020 were delayed by the coronavirus pandemic. 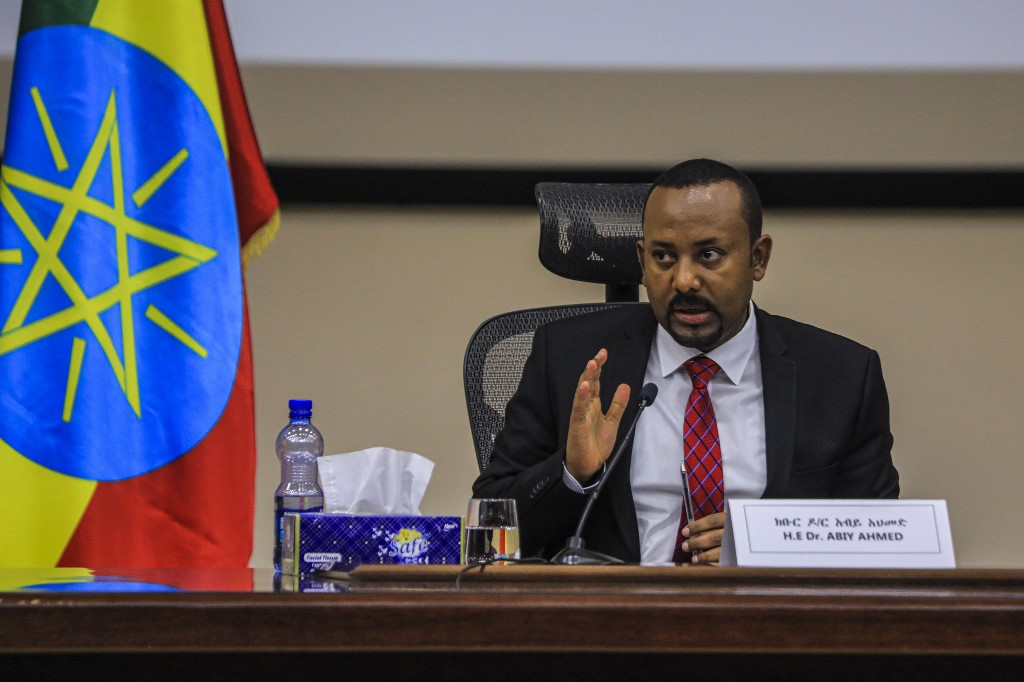 Ethiopian Prime Minister Abiy Ahmed gestures at the House of Peoples Representatives in Addis Ababa, Ethiopia, on November 30, 2020 to respond to the Parliament on the current conflict between Ethiopian National Defence Forces and the leaders of the Tigray People’s Liberation Front (TPLF). (File photo: AFP)

The cancelled elections were a factor that stoked tensions between Prime Minister Abiy Ahmed and the dissident northern Tigray region, which ultimately saw him dispatch federal troops there in a November military offensive that left thousands dead and created tens of thousands of refugees.

Abiy, who came to power in 2018, had promised free, fair and democratic elections in 2020.

The elections were scheduled for August 29 but the election commission deferred them indefinitely after the outbreak of the coronavirus pandemic.

The tenure of both the parliament and Abiy -- which was due to expire in October -- was then extended.