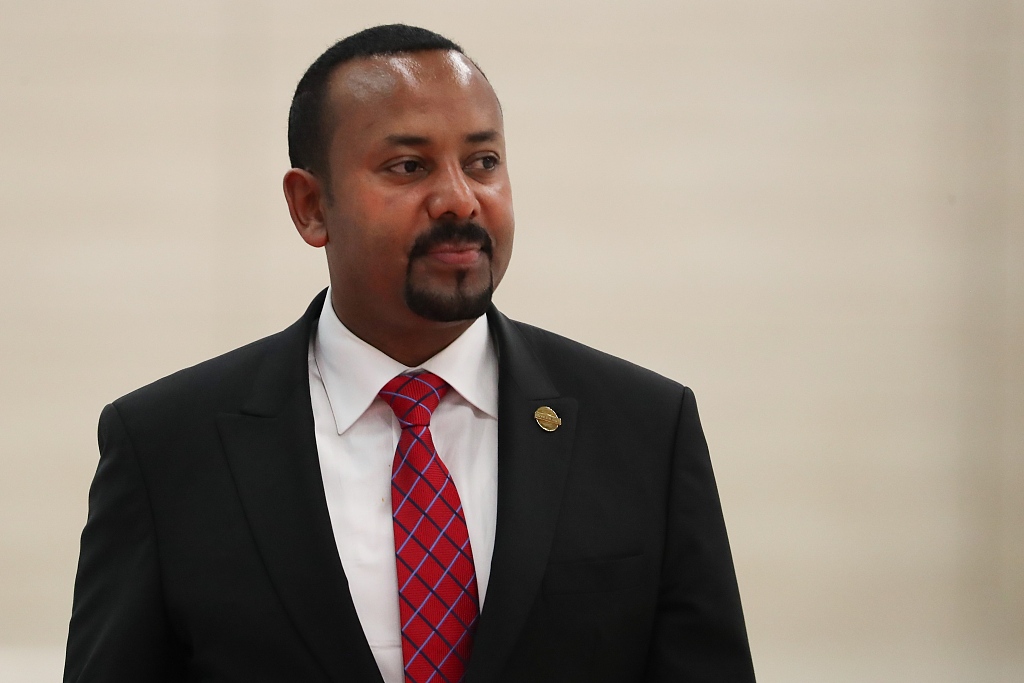 Three out of four members of the Ethiopian People's Revolutionary Democratic Front (EPRDF) agreed on Thursday to form a single party ahead of general elections in May.

The new party is called the Prosperity Party.

But the Tigrayan People's Liberation Front (TPLF) -- the once dominant party of the late strongman Meles Zenawi -- refused to take part in the vote.

The vote to unify passed without objection from the three other parties.

"The unanimous decision passed today (Thursday) to merge the party is a crucial step in harnessing our energy to work toward a shared vision," Abiy said in a statement.

"Prosperity Party is committed to strengthening and applying a true federal system, which recognises the diversity and contributions of all Ethiopians."

The former EPRDF was created in the late 1980s by rebels who came to power after toppling the dictatorship of Mengistu Haile Mariam in 1991.

Though composed of four ethno-regional parties, the coalition was dominated by TPLF. This was despite the fact that Tigrayans make up only six percent of Ethiopia's population of more than 100 million people.

Anti-government protests beginning in late 2015 and led by the Oromos and Amharas -- Ethiopia’s two largest ethnic groups -- swept Abiy to office in April 2018.

Under Abiy, the TPLF has been stripped of much of its power, and analysts have long said that enmity between the TPLF and Abiy's government means the coalition exists in name only.

In an October statement, the TPLF warned that a decision to quickly move forward with the merger risked tearing the country apart.

"The TPLF has no intention of participating in a merged EPRDF which will put Ethiopia on the road to disintegration," the statement said.

But Abiy has stood firmly by the merger plan. In remarks to lawmakers on October 22, he dismissed the possibility that the merger would fuel instability.

"The notion that if the EPRDF is divided Ethiopia will be in disorder is a very wrong assumption," he said. "Ethiopia is the father of the EPRDF, not the other way around."

Abiy is likely gambling that a rebranding of the EPRDF could help its members perform better in elections currently scheduled for May, said Abel Abate, an Ethiopian political analyst.

As the situation currently stands, the coalition's parties in both Oromia and Amhara (the Oromo Democratic Party and the Amhara Democratic Party) "will have difficulty winning the majority of seats in their regions," Abel said.

"Abiy wants to rebrand the party in such a way so that these parties have a better chance of success."

The merger could also potentially tamp down ethnic violence that has been a recurring feature of Abiy's rule.

"They see it as a way of defeating ethnic tension in the country that has been created by 'ethno-nationalist' parties in the respective regions," Abel said.

"If the Prosperity Party project fails, it could lead to the continuation of even more political confusion and uncertainty," he added.