ADDIS ABABA, Nov. 4 (Xinhua) -- Ethiopian Prime Minister Abiy Ahmed on Wednesday ordered military operations against a rebel group in the northern state of Tigray in response to an attack on a government army base earlier in the day. 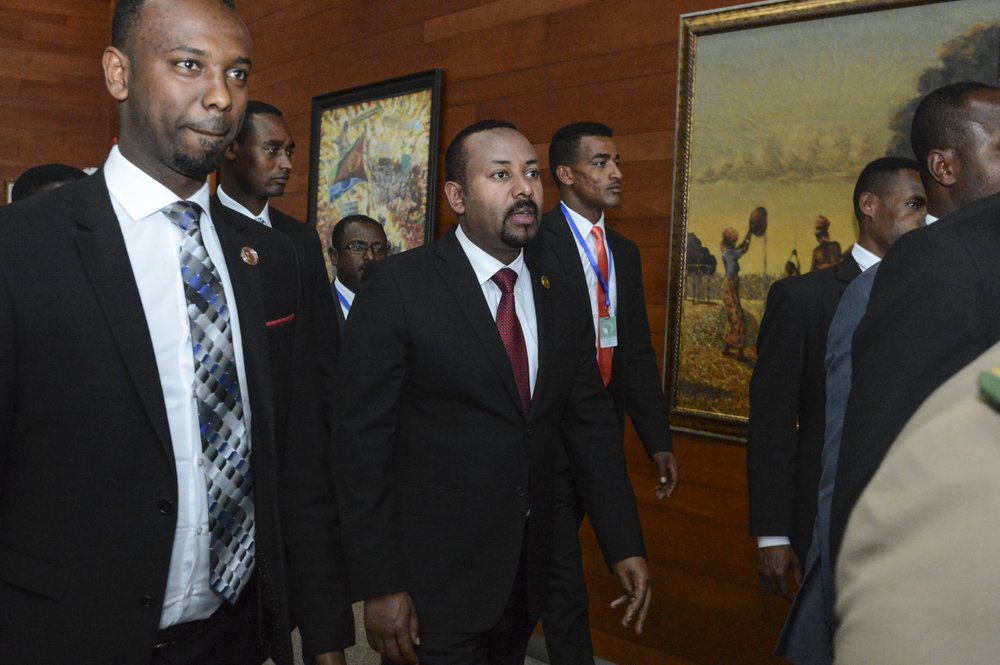 In a live televised statement, Ahmed said the military retaliation was ordered in Tigray for the attack by "traitorous forces" on the Ethiopian Defense Forces personnel stationed in the region.

Ahmed was referring to the Tigray People's Liberation Front (TPLF), the ruling party in the Tigray region and now a rebel movement.

In recent weeks, there have been rising tensions between Ahmed's Prosperity Party and the TPLF, with each side accusing the other of trying to destabilize the country.

Tiruneh said the Amhara regional security forces are working with the Ethiopian Defense Forces in response to the TPLF attacks.