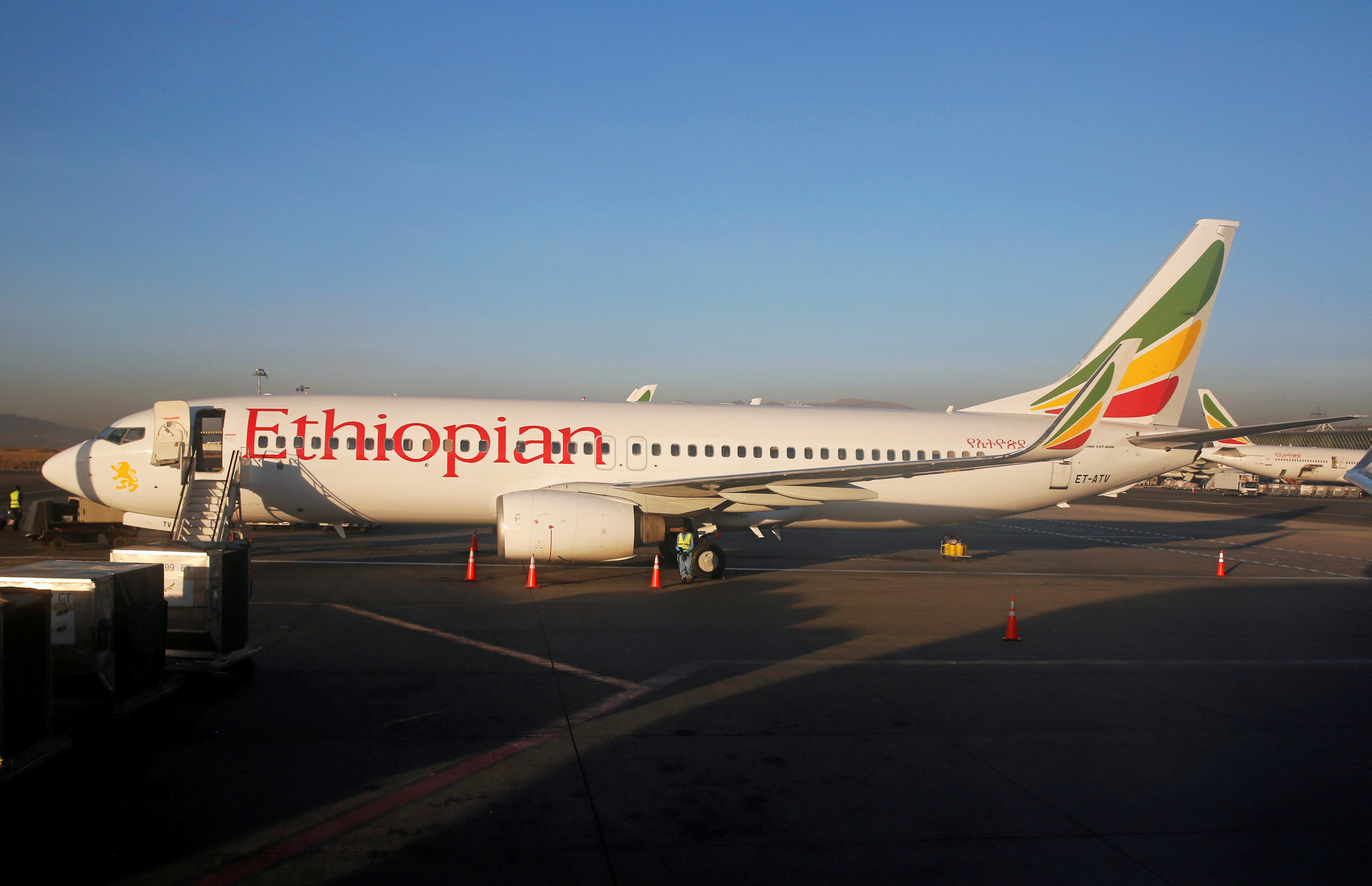 On Thursday, Ethiopian Airlines said both data and voice recorders extracted from the crashed Boeing 737 MAX 8 were sent to France.

All 157 people aboard the Nairobi-bound flight were killed when the jet crashed on Sunday, just minutes after taking off from Addis Ababa Bole International Airport.

"We have sent a delegation of six people to France... and right now they are in Paris working on that process," Gebremariam said in an interview with Xinhua on Friday.

It "will take some days to read, analyze and understand" information from the voice and data recorders, he said.

"There is the voice part on one hand and there is also data part on the other hand," Gebremariam said. "They have to connect both, and the analysis may take some days."

"They are both in Paris, accompanied by FAA (U.S. Federation Aviation Administration) and Boeing experts, Ethiopian airlines' experts. They are working very hard day and night to find out the root cause of the accident," Gebremariam said.

It "is a very difficult situation. It looks like the Lion Air, because the flight only lasted for six minutes," he said.

According to Gebremariam, just three minutes after taking off, the pilot had reported difficulty controlling the aircraft and requested returning to Bole International Airport.

The airport's air traffic controllers gave clearance, but the jet disappeared from the radar screen six minutes after take-off.

"It was a very, very short period of time," Gebremariam said.

"There is clear similarity between our crash and the Lion Air crash," he stressed.