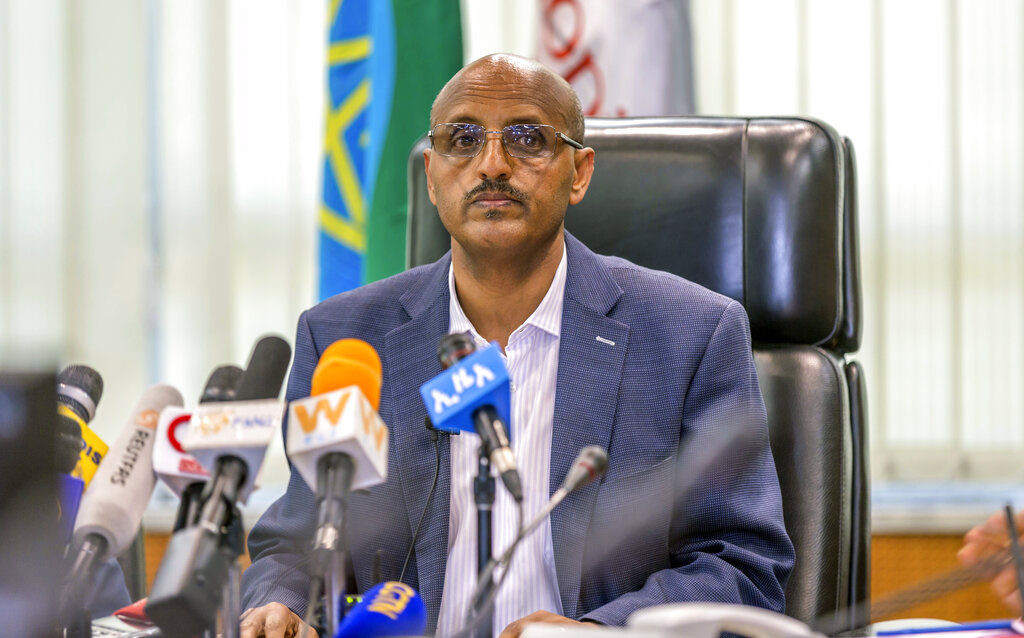 The chief of Ethiopian Airlines says the warning and training requirements set for the now-grounded 737 Max aircraft may not have been enough following the Ethiopian plane crash that killed 157 people.

Tewolde Gebremariam told The Associated Press in an interview Saturday that after the Lion Air crash off Indonesia in October, the US "FAA and Boeing came up with contents that we incorporated in our working manuals and also briefed all our pilots. But today we believe that might not have been enough."

He said Boeing's planned software update for the Max must "address the problem 100 percent before we return the aircraft to air."

The cause of both the Ethiopian Airlines and Lion Air accidents hasn't been determined, but regulators say both planes had similar erratic flight paths.