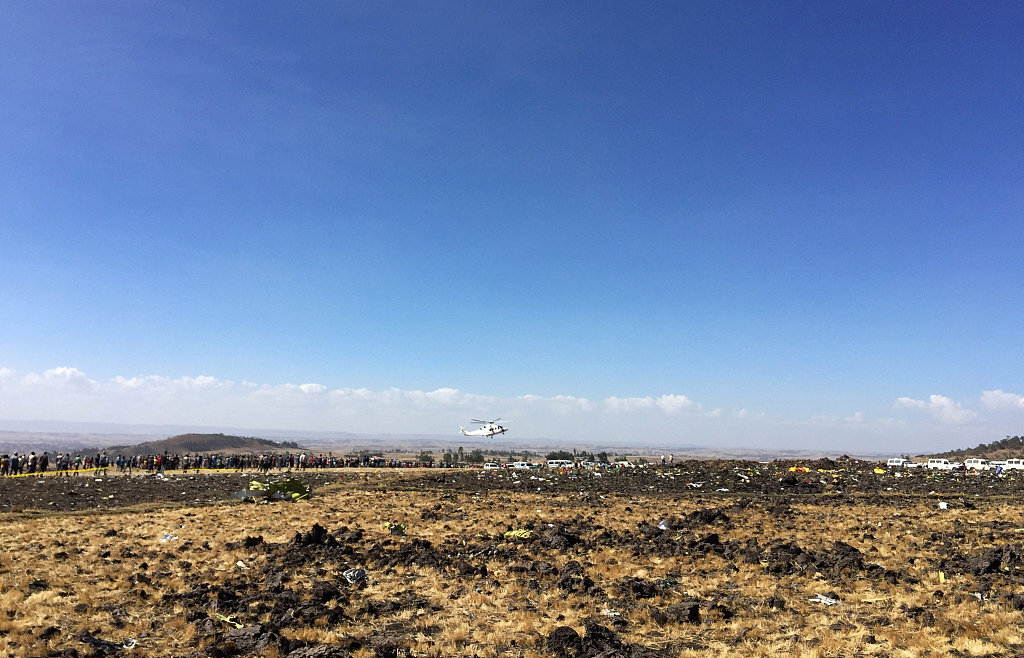 The statement on the website of the Ethiopian Airlines said that the flight took off at 8:38 am, lost contact 6 minutes later and eventually suffered an accident near Addis Ababa airport. 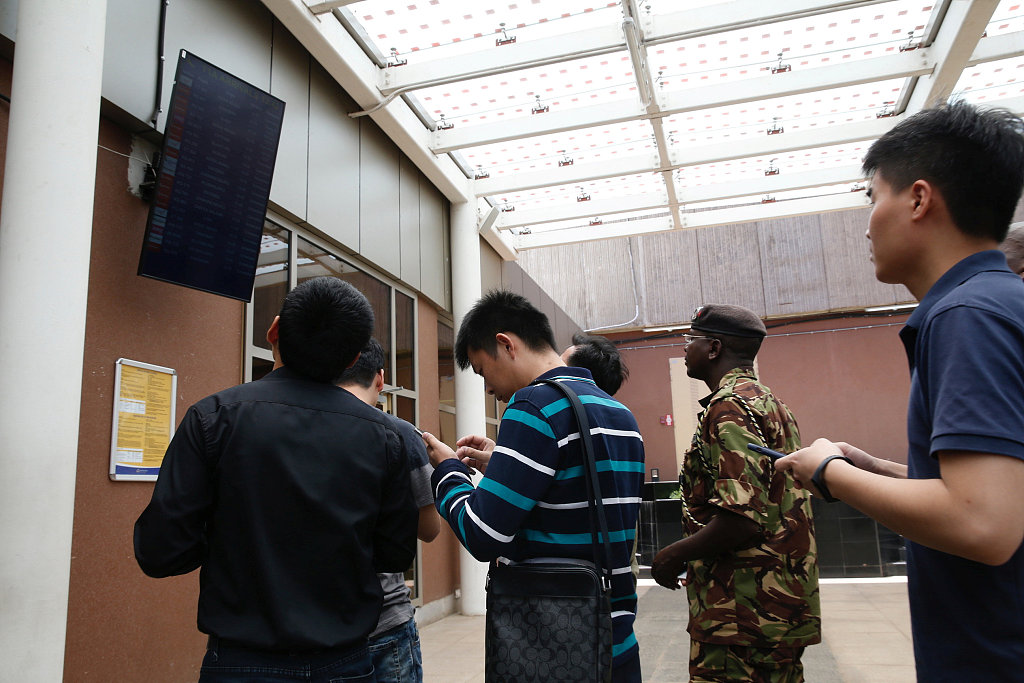 Chinese people and a Kenyan military officer use their mobile phones near the flight information board displaying the details of Ethiopian Airlines Flight ET 302, where their colleagues were onboard at the Jomo Kenyatta International Airport (JKIA) in Nairobi, Kenya March 10, 2019.

149 passengers and 8 crew members were confirmed on board.

Ethiopia's state broadcaster says all passengers on the Ethiopian Airlines plane that crashed shortly after takeoff from Addis Ababa are dead.

The cause of the crash of the new Boeing 737-8 MAX plane is not immediately known. 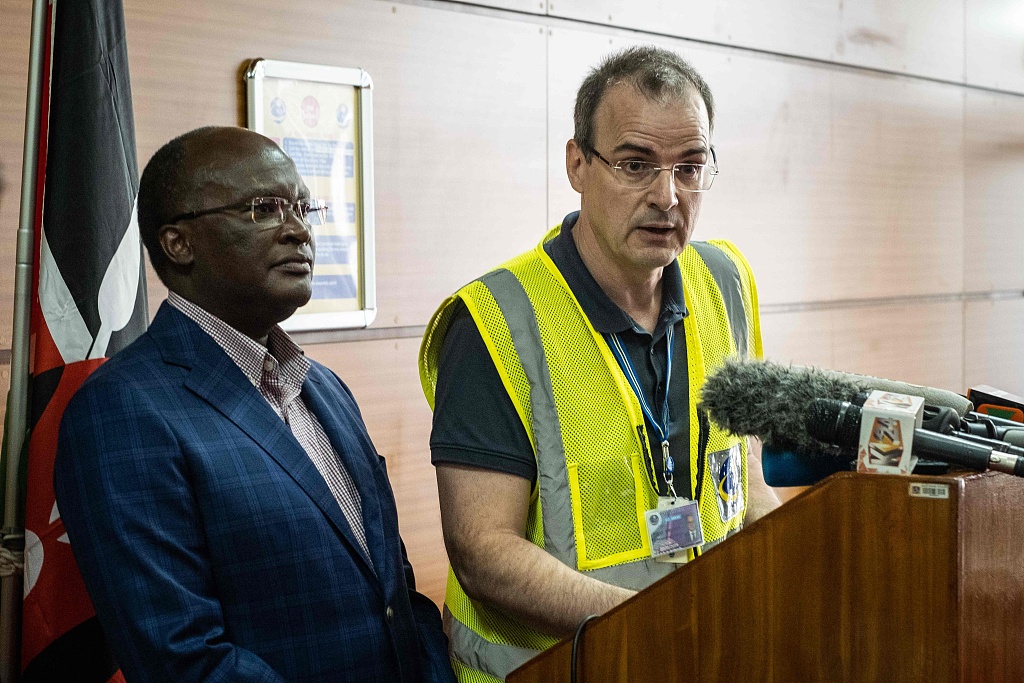 Ethiopian Airlines is setting up a passenger information center and telephone number for family or friends of those who may have been on flight ET 302.

The Office of the Prime Minister, on behalf of the government and people of Ethiopia, would like to express its deepest condolences to the families of those that have lost their loved ones on the regular scheduled flight to Nairobi, Kenya this morning.

The Chinese Embassy in Ethiopia learned there were at least 8 Chinese on board the ill-fated Ethopian Airlines flight, with details requiring further confirmation.

Cover image: Rescue team carry collected bodies in bags at the crash site of Ethiopia Airlines near Bishoftu, a town some 60 kilometres southeast of Addis Ababa, Ethiopia, on March 10, 2019.

(Compiled by He Jieqiong; with input from AP)