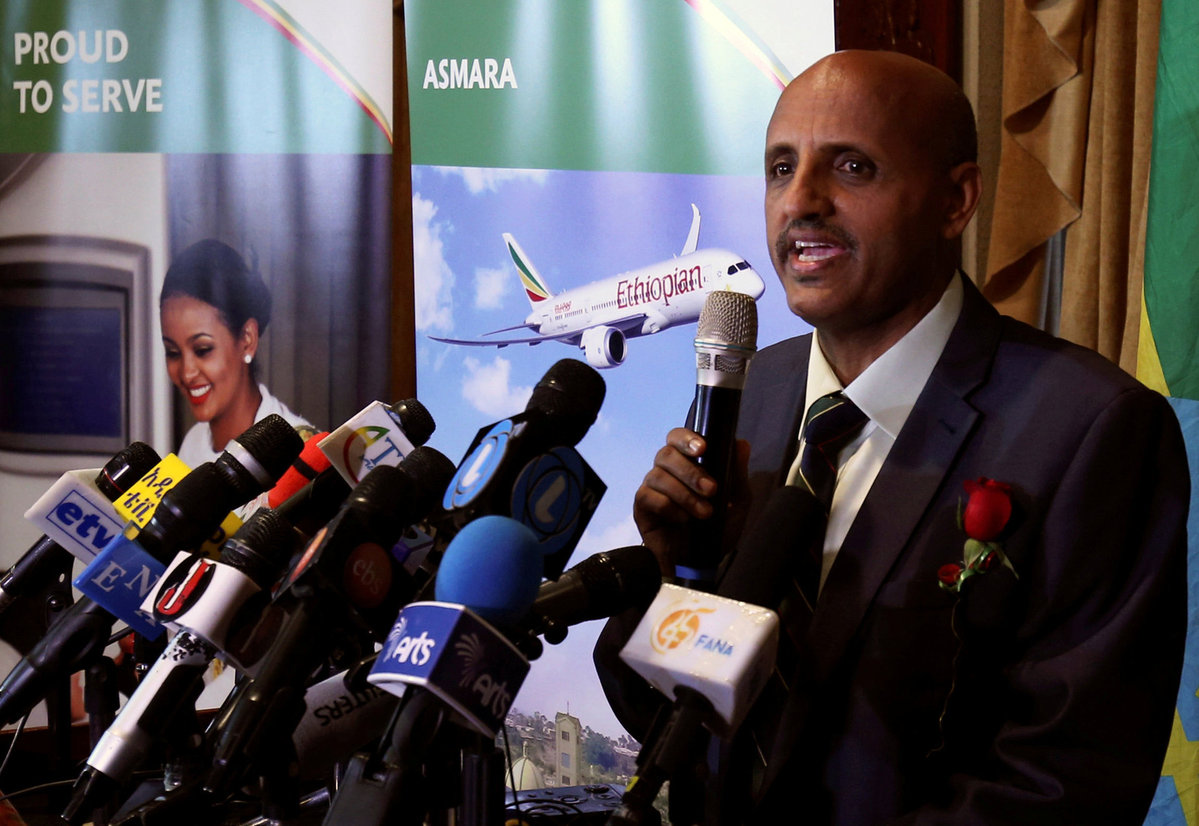 The flight will take the airline's Addis Ababa-Stockholm-Oslo route.

The flight will be operated by female Ethiopian Airlines professionals from flight deck all the way to the ground, including airport operations, flight dispatch, load control, ramp operation, onboard logistics, safety and security, and catering, as well as air traffic control.

"From the start, women have been an integral part of our success story, and with the dedicated flight, we will honor and celebrate their indispensable contribution to our aviation group and the broader aviation industry," GebreMariam said.

Despite a number of progressive moves and policies in Africa, GebreMariam said gender inequality still persists on the continent.

According to UNDP, guaranteeing gender equality and empowering women and girls is crucial for fulfilling Africa's Agenda 2063.

In 2014, it has been estimated that gender gaps in the labor market alone cost Africa up to $105 billion, almost six percent of all production.

"We all need to ensure that women take their right position in all human endeavor by creating the right conditions and through all inclusive engagement models," GebreMariam said.

This will not be the first time Ethiopian Airline operates an all-female flight.

The airline has operated four flights to Bangkok, Kigali, Lagos, and Buenos Aires, which were operated by all-women crews.