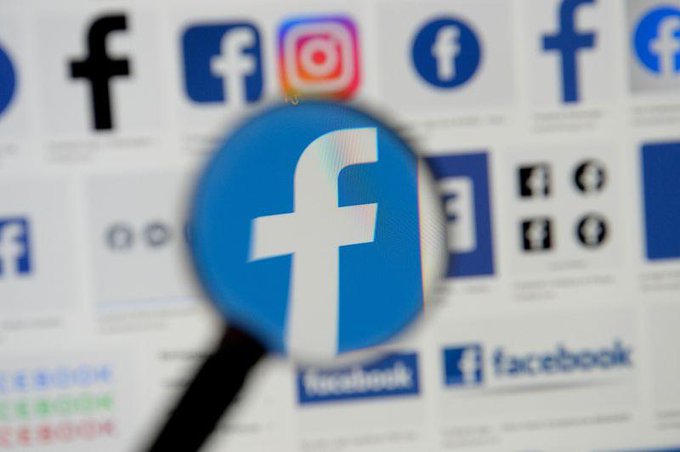 The legal advisor to the European Court of Justice said Thursday the rules governing the transfer of user data to the US by social networks like Facebook are valid.

Advocate General Henrik Saugmandsgaard Oe's opinion is not binding on the court, which is considering a complaint by an Austrian Facebook user, but it is influential.

A spokesperson for the US tech giant gave a cautious welcome to the advice, and said: "We look forward to the final decision from the CJEU."

But the EU lawyer's statement is not a full endorsement of the "standard contractual clauses" that govern the transfer of EU user data across the Atlantic.

He warned that, where non-EU law conflicts with European privacy protections, it the firm exporting the data and local regulators that must ensure compliance with Brussels' rules.

Max Schrems, an Austrian activist, had complained that Facebook should not be allowed to transfer the user data if Europeans to its US servers via its Irish subsidiary.

The Irish internet regulator referred the matter to European justice.

Saugmandsgaard Oe said exporting such data under standard EU safeguards is valid as long as the country in question's data privacy standards have not been deemed inadequate.

The International Association of Privacy Professionals said many companies around the world would "breathe a sigh of relief" that the standard clauses are likely to be upheld.

But it warned that the US companies could still face questions in the future.

"But, those sending data to the United States will recognize that today's opinion calls into question the sufficiency of US protections," it said.

"Near-term diplomatic discussions between US and EU authorities will be needed."