WORLD EU agrees a carbon levy on all imports: France

EU agrees a carbon levy on all imports: France

EU leaders agreed at their summit on Friday to protect European businesses moving to renewable energy by applying a carbon levy on imports from less regulated suppliers, France said. 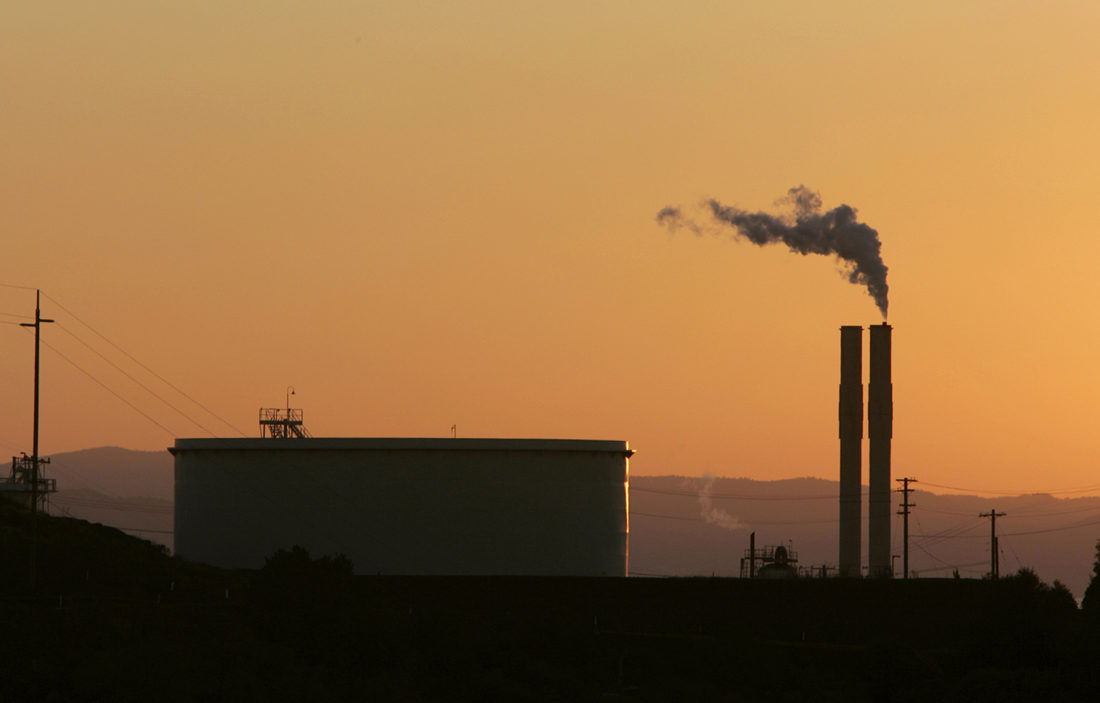 The European Commission is drawing up legislation to enshrine its Green Deal growth plan and a 2050 target for a carbon neutral economy.

A French presidential official said this would include a mechanism to "tax foreign products on Europe's frontiers that don't respect the same climate rules as European firms".