EU foreign ministers said Monday they have agreed to launch a new mission in the Mediterranean to enforce a UN arms embargo on Libya that is currently routinely flouted. 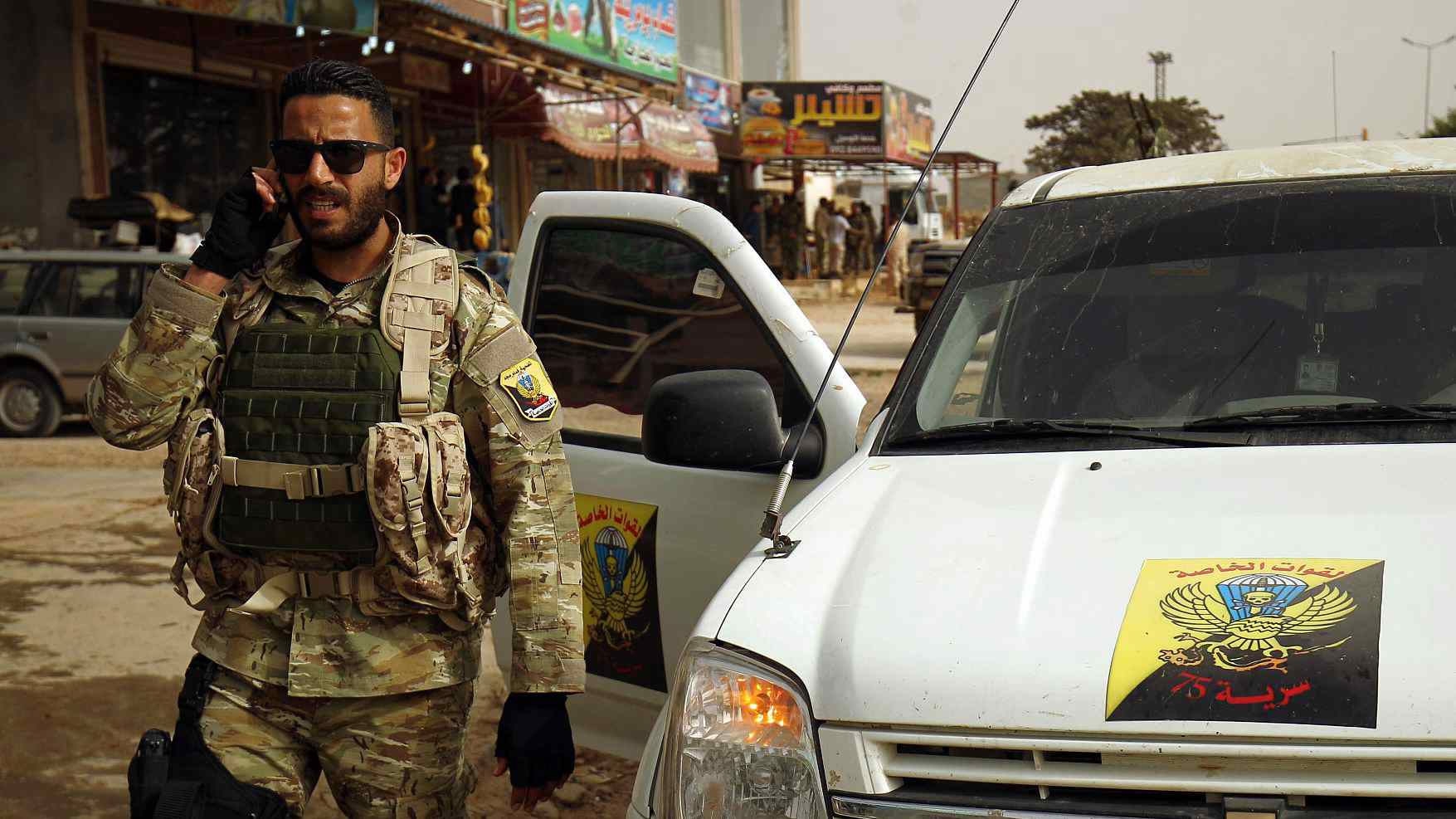 "We all agreed to create a mission to block the entry of arms into Libya," Italian Foreign Minister Luigi di Maio said, adding that the mission would include a naval element -- which had been a sticking point for some member states.

The news was confirmed by his German and Austrian counterparts.