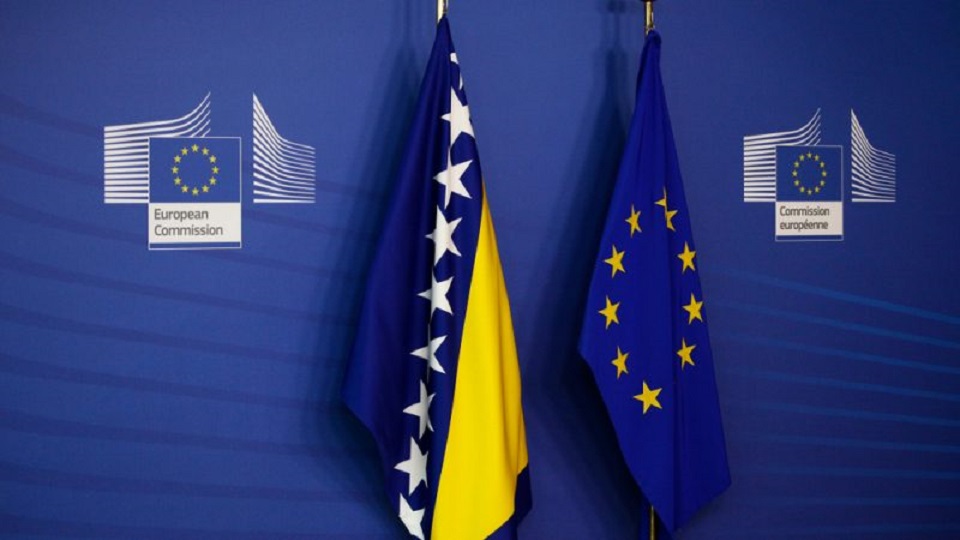 European affairs ministers meeting in Brussels gave the green light to the move after the bloc's executive arm in October recommended that they launch the membership process.

The step is expected to be signed off formally by EU leaders at a summit in Brussels on Thursday.