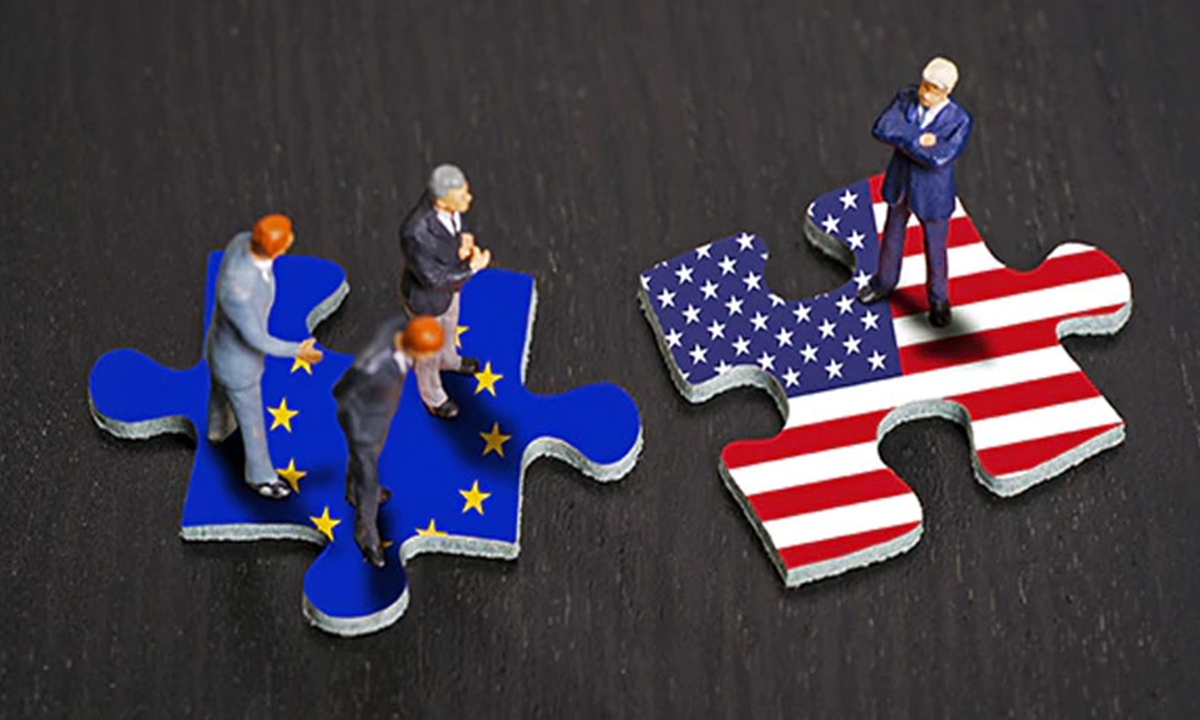 A delegation of member of the European Parliament (MEP) is visiting Taiwan this week. Last month, under the push of some MEPs, the European Parliament passed a report on enhancing EU-Taiwan relations. It called on the EU to begin preparing for the possible signing of a Bilateral Investment Agreement (BIA) with the island and to change the name of the EU representative office in Taipei.

The behavior of a number of MEPs in visiting Taiwan and introducing the EU-Taiwan Resolution was at best irresponsible. At worst, it is highly dangerous. I believe it is completely inappropriate that members of the European Parliament would engage in geopolitical games which can only have the impact of destabilizing the entire region.

I cannot speculate about their motives, other than to suggest it is part of a broader anti-China campaign which has become very visible inside the European Parliament. For example, since my election, we have had nine resolutions that broadly attack China in relation to human rights matters and so on. Yet only one in relation to the United States, after George Floyd's murder, and that took a huge amount of effort to get that on to the agenda.

The European Union and its member states have a One China policy, which is the position outlined in International Law by the United Nations. The call for respecting the "independence of Taiwan" is in sharp contrast to the lack of support given to the people of Catalonia, who voted for their independence from Spain, (within the European Union). This saw its politicians imprisoned, including members of the European Parliament, for exercising their right to exercise a democratic vote. It also attacked freedom of assembly, and where protestors have been injured and killed. But these MEPs stay silent on this EU matter. They are ironically, however, happy to interfere against international law on the Taiwan question.

As far as I am concerned, the Taiwan question is a matter for the people of Taiwan and Chinese mainland. It should be resolved diplomatically, rather than militarily. It is shocking that the European Parliament has nothing to say about the billions of dollars of arms contracts that are underway between Taiwan and the US. More importantly, the US has been training Taiwan military. This is in complete violation of international law. These antics can only destabilize the region, and only benefit the military industrial complex. It will not benefit the people of Taiwan or the Chinese mainland.

In terms of what difference it will make to relations with the EU, I think that the individual member states and the European Commission have a bit more sense than the parliamentarians. I highly doubt that they are going to let this situation jeopardize relations with China, which is the EU's biggest trade partner. However, dangerous rhetoric can result in dangerous activity. It is really unhelpful that this behavior is ongoing.

In my view, I don't think the visit of the MEPs is as much of a pro-Taiwan sentiment, or rather an anti-China one, which is being whipped up. Of course, one cannot discount American think tanks and the arms industry, who want to justify their multi trillion dollar business with military aggression and hostilities. It is also in the interest of the US to break the link between the EU and China. This will make the EU more dependent on the US. These antics are highly dangerous. The worsening of diplomatic relations between the European Union and China has occurred at a very rapid pace. I believe it is our responsibility to stand up for peace and dialogue and try and use our position in the parliament to that end.

The article was compiled by the Global Times based on a written interview with Clare Daly, an Irish politician and incumbent member of the European Parliament.