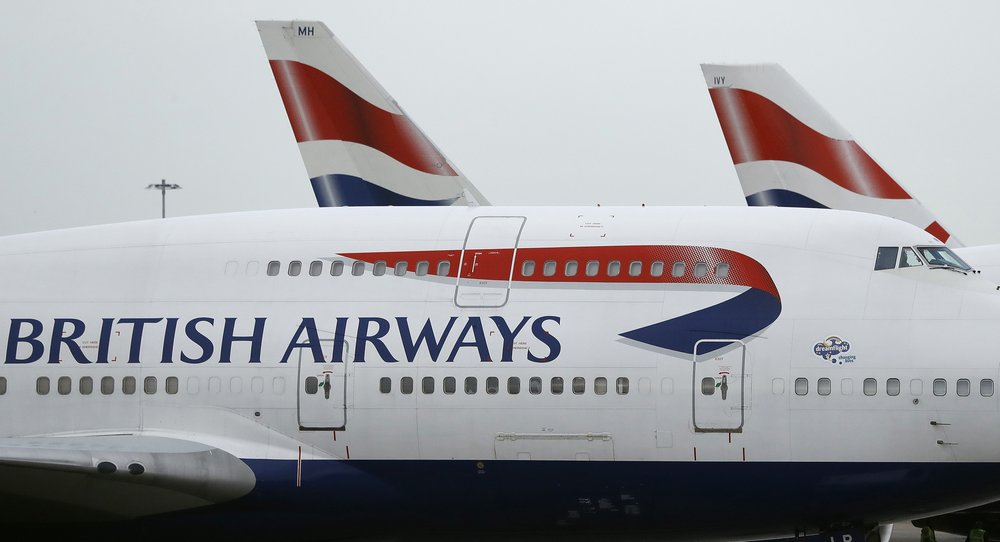 Pekka Henttu, director general of Civil Aviation of the Finnish Transport Safety Agency and chair of the EASA Management Board, said "those pressures are a fact and we have to admit they are present."

Henttu said this is the first time the topic was discussed at an international airline safety conference, and a good balance must be found between safety and the business side of aviation.

During the conference that concluded on Tuesday, Patrick Ky, executive director of EASA, drew attention to drones, a new type of stakeholders that will be sharing air space with traditional users, saying "We must ensure this will be done safely."

Although leasing is a necessary business tool to avoid overcapacity, participants believe that increased leasing of aircraft with an accompanying crew is a security risk factor.

Nearly 40 percent of commercial aircraft in Europe are currently on lease, either without crew or as an operational aircraft.

Joachim Luecking, head of the unit for Aviation Safety at European Commission, told the meeting the EU wants to create a framework that is both flexible, getting rid of inefficient regulation and facilitates innovation. "EU tries to create a system based more on risk and performance," he said.

He also called on the aviation industry not to underestimate the social, environmental pressures.

EU is looking into the decarbonization of the industry. "We are promoting the use of sustainable aviation fuel, but also support a project on researching the electrification of aviation," said Luecking.