The impact of surging gas and electricity prices globally threatens the EU's energy market, but the bloc will not react hastily, officials said on Tuesday. 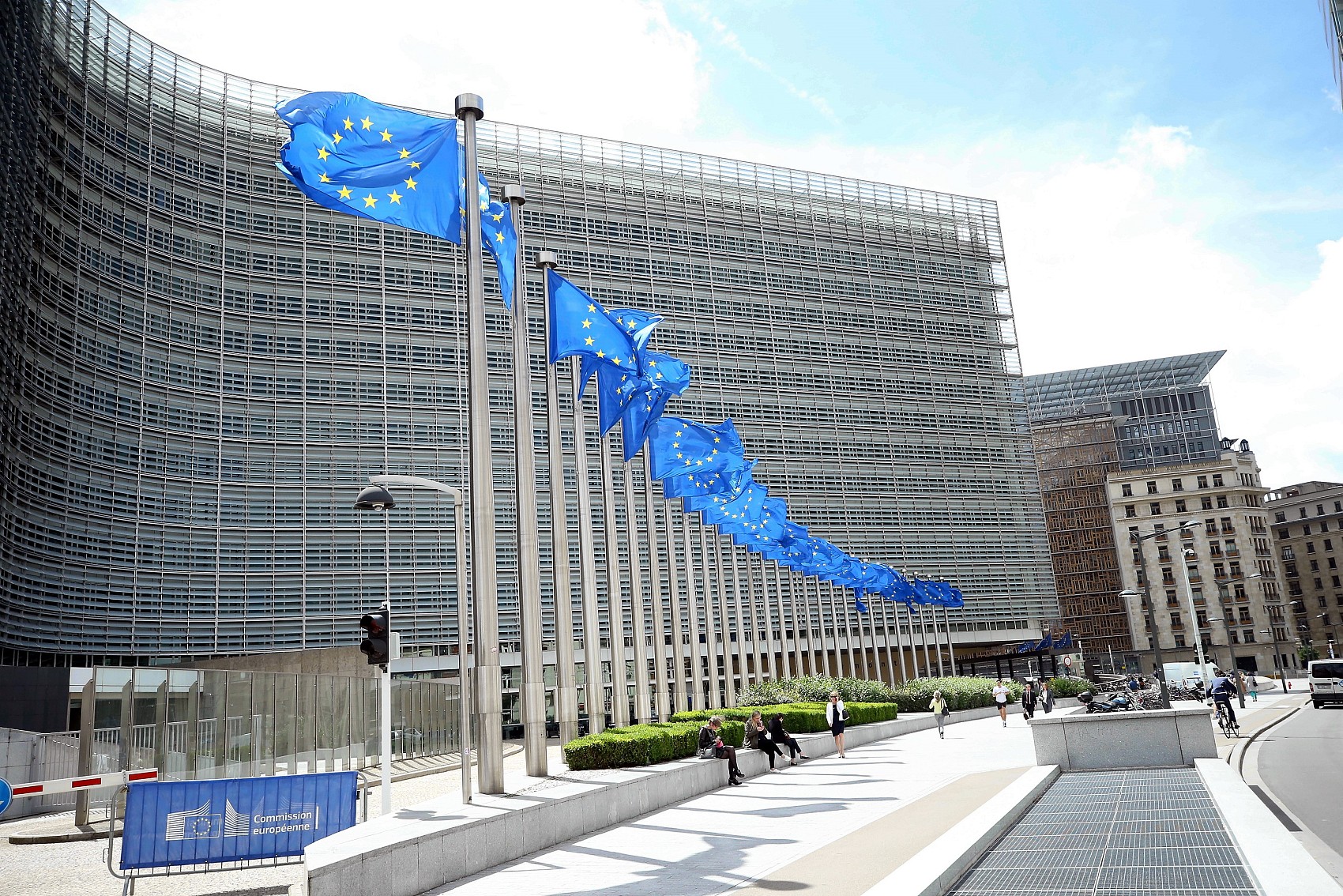 An emergency meeting of EU ministers in Luxembourg to discuss the issue largely backed 11 member countries in rejecting proposals from Spain and France for deep-rooted reforms to the market.

The ministers recognised the price hikes "jeopardised the integrity of the European energy market," the chair of the meeting, Slovenian infrastructure minister Jernej Vrtovec, told a press conference.

But they agreed "we should not rush into rash decisions," EU energy commissioner Kadri Simson said.

A "toolbox" of short-term measures available to EU countries was widely endorsed. It relies mainly on temporarily cutting national energy taxes that typically account for around a third of power bills.

The gathering in Luxembourg was bookended between an EU summit last week on the same issue and the COP26 climate summit next week in Britain.

Energy prices have rocketed worldwide as many countries' economies jump into high gear after a long hiatus forced by Covid-19 restrictions.

Europe, highly dependent on imported gas and oil, is seeing wholesale energy prices jump dramatically, mainly on the back of soaring spot gas prices that are the benchmark.

Spain went into the meeting hoping to persuade the others to back a maximum gas price and joint EU gas purchases, along the same line as the bloc's successful common procurement of Covid-19 vaccines.

France, supporting Spain, also was keen to explore decoupling the gas price from the overall price paid for energy -- reflecting the fact that France gets most of its energy from nuclear power.