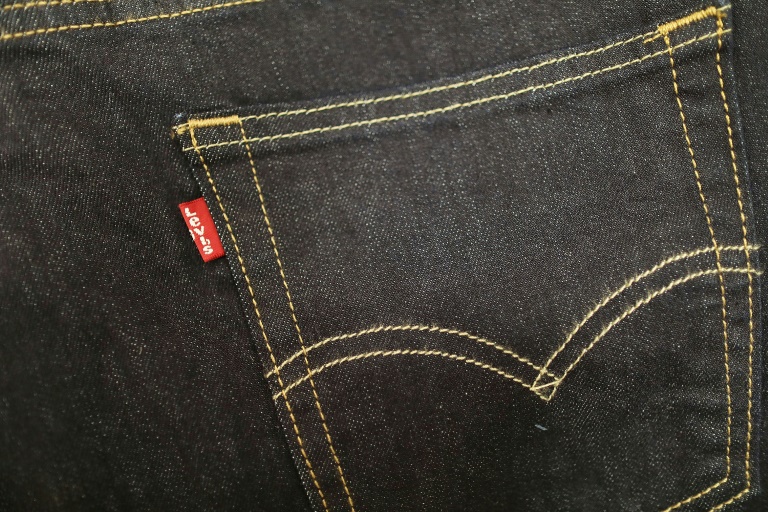 The EU has put tariffs on emblematic American products like jeans (Photo: AFP)

Brussels (People’s Daily) – The European Union’s recently adopted regulations on tariffs against American products will enter into effect on Friday, as retaliation for the US slapping extra duties on steel and aluminum imports from the EU.

These tit-for-tat levies, which were approved by 28 members states of the EU, lists 185 US exports such as agricultural goods and clothes. The estimated value of the duties will total 2.8 billion euros (roughly $3.2 billion). According to a statement from the European Commission, by putting these duties in place – the EU is exercising its rights under the World Trade Organization (WTO).

European Commissioner for Trade Cecilia Malmstrom said the US sought to use threats to obtain leverage against the EU, however, that is not the way the bloc conducts business.

“We did not want to be in this position,” Malmstrom said. “However, the unilateral and unjustified decision of the US to impose steel and aluminum tariffs on the EU means that we are left with no other choice.”

Friday’s decision is part of the three-pronged response outlined by the European Commission earlier this year. It also includes the launch of legal proceedings against the US at the WTO and safeguard action to protect the European market from disruptions caused by the diversion of steel from the US market.

The EU also has reserved potential tariffs which could impose an additional 3.6 billion euros on US products in three years’ time or after a positive finding in the WTO dispute settlement.

At the start of June, the Trump administration decided to end the EU’s 25 percent steel and 10 percent aluminum tariff exemptions, worth 6.4 billion euros, on the basis of national security.

“We think it is deeply unjustified,” Malmstrom told CNN. “The motivation of national security should be used carefully. We feel deeply offended by this.”

Malmstrom added that while the EU is willing to engage in a positive trade agenda, the US keeps refusing to compromise.

“The trade deficit has a lot of explanations,” Malmstrom said. “It’s about saving, it’s about tax system, and it’s about consumption pattern. So, you can’t really put that down to a tariff issue.”

Experts believe that many of the products chosen by the EU are designed to target the states that can have the maximum political effect on Trump and the Republican party. The EU’s tariffs are aimed at Wisconsin and Kentucky, which are the home states of the US House of Representatives Speaker and the Senate majority leader, just before their leaders are due for re-election.

“We need to show when you are violating the rules of global trade,” Malmstrom said. “It has consequences.”

Some are concerned that a confrontation between the EU and US may escalate into a fully-fledged trade war, especially in the wake of Trump threatening additional tariffs on European auto imports.

Christine Lagarde, managing director of the International Monetary Fund, warned this tariff spat could lead to “losers on both sides” and have a serious impact on the world’s economy.

Malmstrom was hesitant to say the EU was in the midst of a trade war with the US, but that the situation is dangerous. She mentioned that additional auto tariffs could be a “very, very worrying situation.”