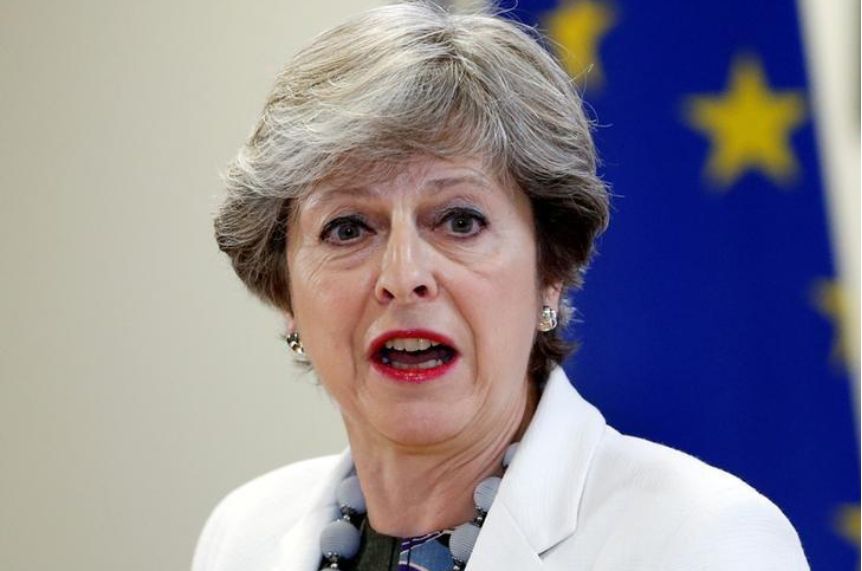 The European Commission said a newspaper report that Jean-Claude Juncker had disparaged Theresa May’s “despondent” demeanor after a dinner last week was a deliberate smear intended to disrupt Brexit negotiations.

It was the second time in six months that a correspondent for Germany’s Frankfurter Allgemeine Zeitung who is respected for his access to Juncker’s team has published an account of the EU chief executive’s reactions after a dinner meeting with the British prime minister on Britain’s EU withdrawal.

But unlike in April, the Commission hotly denied leaking the story, which painted an unflattering picture of a British leader worn down by party in-fighting and “pleading” for the EU’s help.

“Nothing is true in all of this,” President Juncker told the BBC, adding that May had been “in good shape” and “not tired”.

The denial came after Juncker’s chief-of-staff got into a Twitter spat with his former counterpart in May’s team, denying the Briton’s allegation that he was the source and pointing a finger at unnamed interests out to hurt relations with London.

“It seems some have interest in undermining constructive relations @JunckerEU & PM May,” Martin Selmayr tweeted after the accusation by Nick Timothy. “Who? is the real question.”

Timothy, who resigned as May’s chief-of-staff after an election upset in June, had accused Selmayr, the German head of Juncker’s office, of briefing the FAZ to undermine improved relations between May and EU leaders after a summit last week.

“After constructive Council meeting, Selmayr does this,” he tweeted. “Reminder that some in Brussels want no deal or a punitive one.”

Selmayr said neither he nor Juncker made the reported comments. “This is false. I know it doesn’t fit your cliché, @NickJTimothy. But @JunckerEU & I have no interest in weakening PM ... It’s an attempt 2 frame EU side & 2 undermine talks.”

Commission spokesman Margaritis Schinas told reporters: “Some people like to point at us to serve their own political agendas ... or even to undermine our own negotiating position. We would appreciate if these people would leave us alone.”

He declined to say who might wish the Commission ill.

The newspaper stood by its story.

Some of the most vocal opponents of May’s negotiations have been fellow Conservatives urging her to reject EU demands for money and other concessions and just walk away without a deal.

May’s spokesman declined comment but recalled that May and Juncker had described the dinner as “constructive and friendly”.