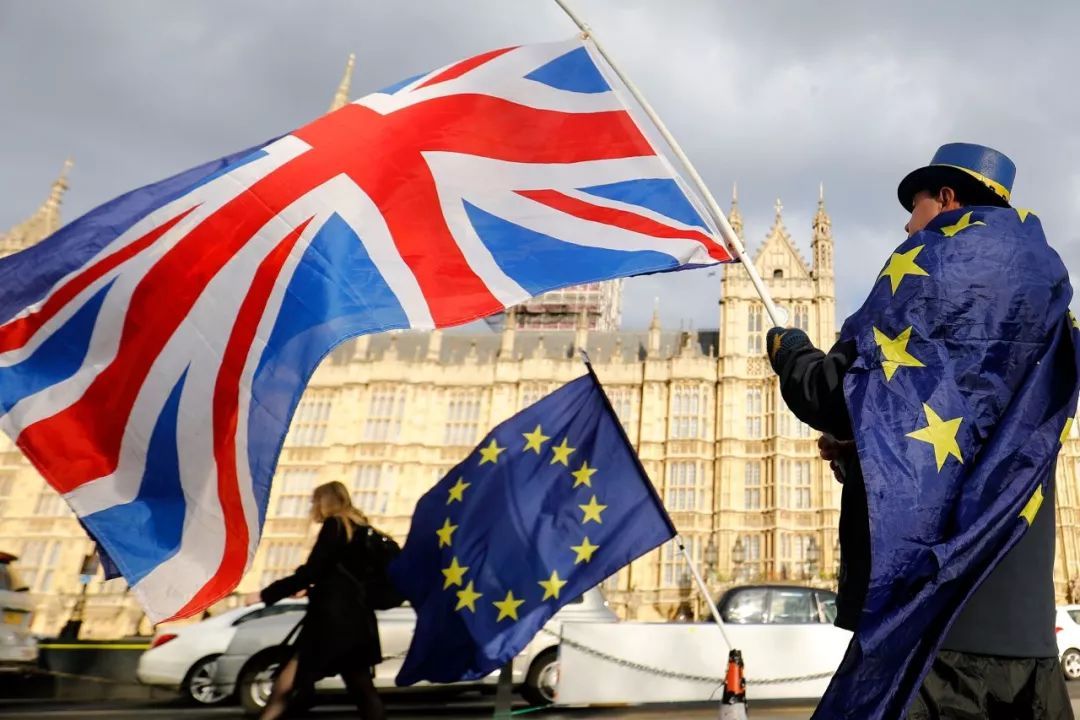 The EU will keep engaging with the UK through the WTO and the UN as both sides work out a deal on their future ties once Britain leaves the bloc, according to the top Brexit negotiator in Brussels.

Agreeing and ratifying a post-Brexit relationship by the end of 2020 "will be immensely challenging, but we will give it our all, even if we won't be able to achieve everything," the official, Michel Barnier, wrote in a weekend online commentary for the Project Syndicate magazine website.

The two sides will have just 11 months to settle that agreement following Britain's formal departure from the EU on January 31.

British Prime Minister Boris Johnson insists he will not seek an extension beyond 2020 to fine-tune a deal.

He has also made it clear his country will drop EU labour, environmental, financial, health and safety standards, spurring Brussels' concerns about British trade "dumping" and making prospects of a quick and comprehensive deal appear remote.

Barnier, who was unfailingly courteous when he negotiated the terms of Britain's withdrawal in a way to protect the EU's single market and citizens, said he had three goals -- framed as "New Year's resolutions" -- for the upcoming talks on the future relationship.

To work together on global issues, "the EU will continue to engage positively with the UK, both bilaterally and in global fora such as the United Nations, the World Trade Organization, and the G20," he said.

In terms of security issues, while it is "simply not possible" for Britain to have the same access to data as EU members, "tackling terrorism, cyberattacks, and other attempts to undermine our democracies will require a joint effort".

Barnier said there should be "unconditional commitment from both sides" to building a security alliance.

And for economic ties, "any free-trade agreement must provide for a level playing field on standards, state aid, and tax matters," Barnier emphasised.

That last point is seen as being a big stumbling block in the talks.

Johnson told the British parliament last Friday that an "ambitious" trade agreement would be struck "with no alignment on EU rules, but instead with control of our own laws, and close and friendly relations".

EU officials and lawmakers have voiced concern that Johnson might be seeking to build Britain as a deregulated "Singapore-on-Thames" that would try to sell goods into the EU made cheaper by cutting rules meant to protect workers, consumers and the environment.

There is also wariness over whether Johnson wants to keep Britain positioned for easy trade with the EU, or reshape its laws to deal more with the United States.

Barnier suggested in his piece only a bare-bones trade deal was possible in the 11-month time frame "which, most likely, will have to be expanded in the years to come" to cover many areas left unaddressed.