European Commission chief Ursula von der Leyen has expressed "serious concern" over whether the bloc could conclude a  post-Brexit trade deal with Britain within the 2020 deadline. 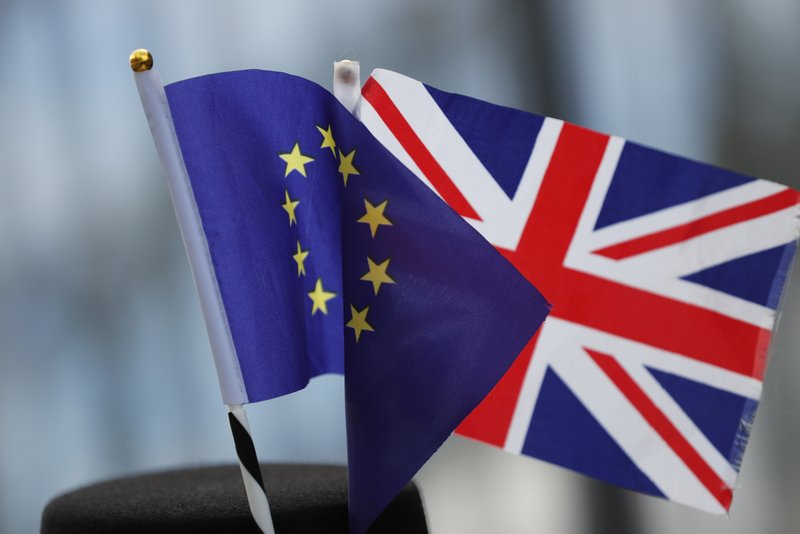 "I am very worried given the little time we have," von der Leyen told France's Les Echos newspaper in an interview published Friday.

"It's not only about negotiating a free trade deal but many other subjects. It seems to me that on both sides we must ask ourselves seriously if all these negotiations are feasible in such a short time," she said.

"I believe that it would be reasonable to review things in the middle of the year, if necessary to see if an extension is needed."

Under the withdrawal agreement which Prime Minister Boris Johnson has agreed with Europe but not yet pushed through parliament, the UK could ask for a one or two year extension.

But Johnson, who won a comfortable majority in the UK general election this month, insists he will not ask for more time and is preparing legislation to forbid such a move.

In this case, negotiators will only have 11 months to conclude a trade agreement, a task that officials on both sides have warned is extremely ambitious.

And if 2020 comes to an end with no deal concluded, Britain will sever ties with the huge EU single market with no follow-on deal to protect jobs and trade on both sides.

EU's chief Brexit negotiator Michel Barnier said earlier this week that drafting and ratifying a post-Brexit deal by next year was an "immense challenge but we will give it our all".