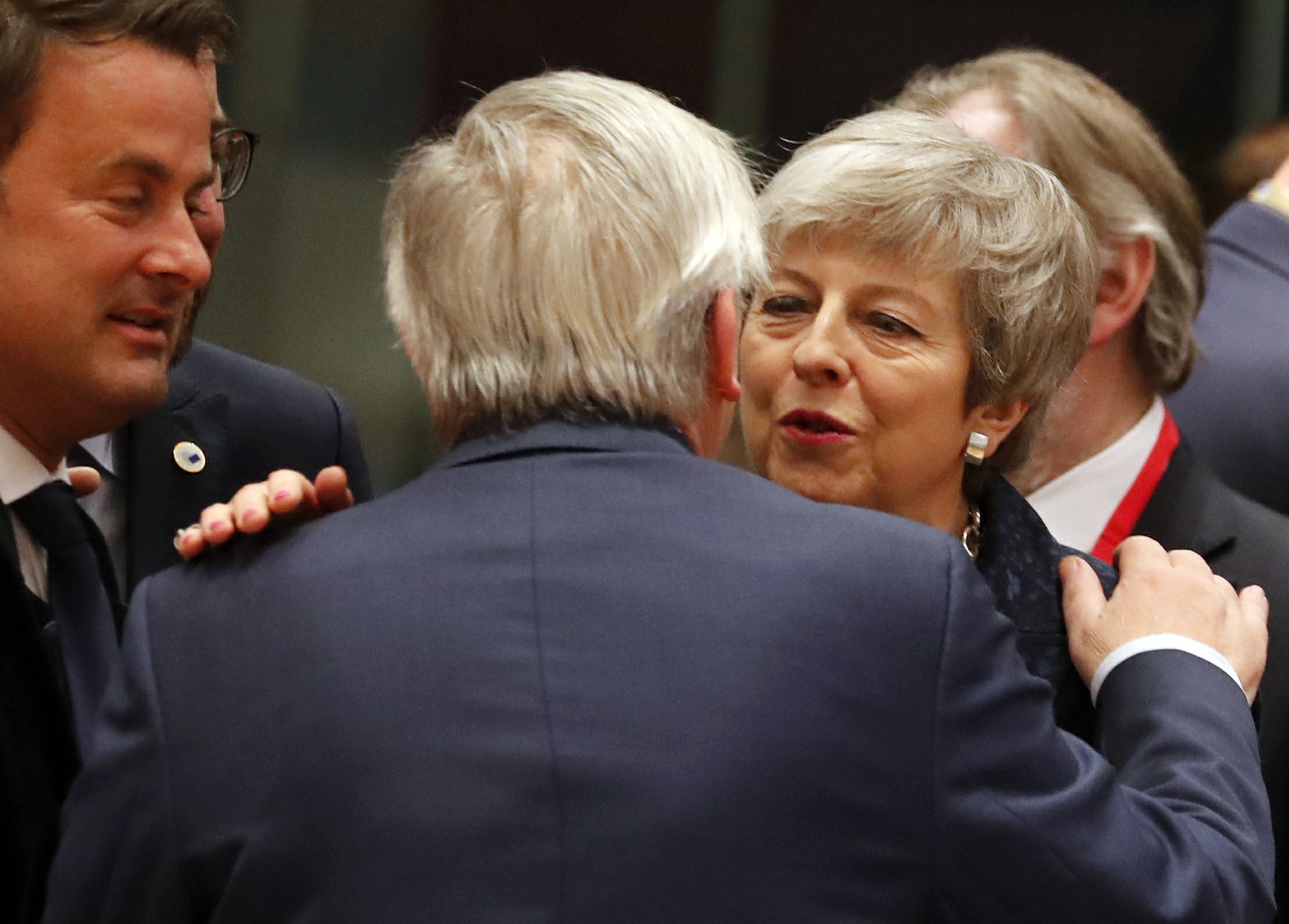 EU agrees Brexit delay for UK until 22 May if MPs approve withdrawal deal next week, or 12 April if they do not.

European Council President Donald Tusk says the bloc has unanimously agreed on a response to Britain’s request for a delay to Brexit, and Austria’s leader says the bloc is offering an extension.

Tusk says he will now meet Prime Minister Theresa May after the decision of the 27 other EU leaders.

May is seeking a three-month delay to Britain’s departure. The EU has been considering shorter timeframes.

Austrian Chancellor Sebastian Kurz says the bloc’s decision averts the chance of a no-deal Brexit on March 29, the date scheduled for Britain’s departure.

He did not say how much time the bloc was offering.