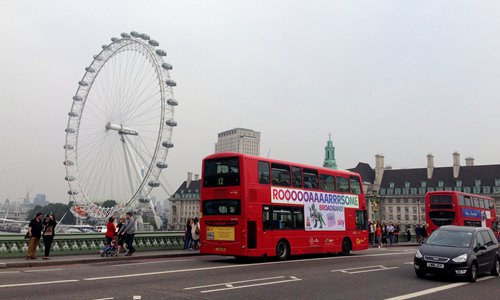 Talking to the Finnish national broadcaster Yle in Brussels, Katainen said Northern Europe assumes the role of the United Kingdom as a promoter for market economy in the European Union.

Katainen quoted German Chancellor Angela Merkel as saying that she "expects more from the Nordics, the Baltics and some countries of Eastern Central Europe".

Merkel had said that those countries should patch up the loss caused by the departure of the UK "in developing the internal markets, trade policy and in pragmatic economic thinking".

Discussing the policies of the upcoming Commission, Katainen believed it would continue many of the policies of the outgoing commission. He noted that the incoming President Ursula von der Leyen has talked in strong terms about circular economy, climate issues and the rule of law. Katainen also said he believes EU defense will be high in the future agenda.

Discussing his personal situation, Katainen said he sees no conflict of interest between his current role in the Commission and his application to become the top executive of the Finnish public sector think tank and catalyst, SITRA.

However, last week the outgoing Commission president Jean-Claude Juncker removed Katainen from the decision making on industrialization and innovation.

The work of SITRA focuses largely on the same development issues as those that Katainen has been responsible for in the Commission.