The European Union condemned Venezuela on Saturday for stripping parliamentary immunity from four opposition lawmakers, saying it was a serious violation of the constitution.

There are now 20 deputies under investigation in the crisis-wracked South American state, where Maduro's rule over a crumbling oil-dependent economy has led millions of people to flee.

EU foreign policy chief Josep Borrell said the suspension was "a serious violation of the constitutional provisions, the rule of law and the democratic principle of separation of powers".

He urged all sides to resume meaningful dialogue after talks between Maduro's aides and his opponent Juan Guaido -- recognised as interim president by many Western and Latin American countries -- broke down in August.

Last month, the EU extended for a year existing sanctions, including an arms embargo as well as asset freezes and travel bans for 25 Maduro cadres blamed for rights abuses.

On Friday, the United States -- which has even more sweeping sanctions in place -- threatened further punitive measures and accused Maduro of bribing lawmakers to block Guaido's re-election as head of the assembly. 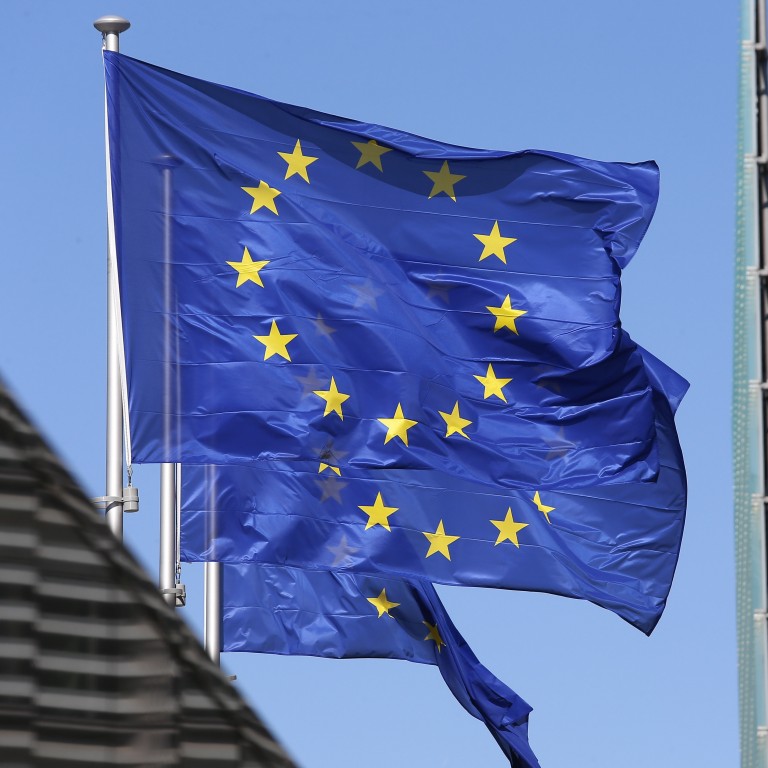