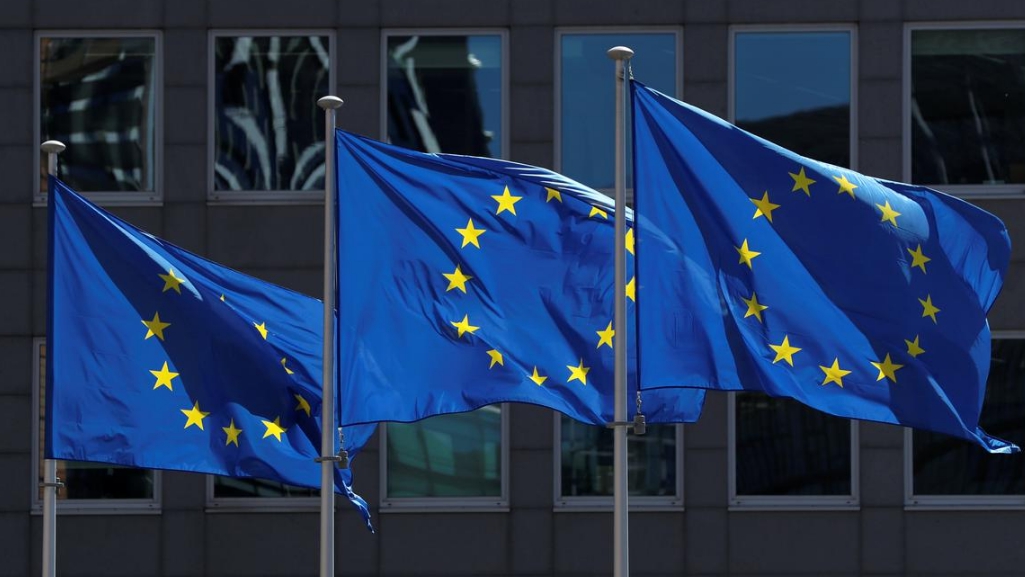 The European Union has laid out options for designing its plan to impose charges on imports of some goods to try to protect EU industry from being undercut by countries with weaker climate policies.

Options under consideration are a value-added tax (VAT), a customs levy and an extension of the EU's carbon market, the European Commission said on Wednesday.

The aim is to create a level playing field where EU companies are not shouldering carbon costs that put them at a disadvantage against foreign rivals who do not face such charges.

The Commission will unveil plans next year to impose so-called carbon costs on imports – a move which officials admit could ignite trade tensions.

In a consultation launched on Wednesday, the Commission laid out options for the policy, which it hopes could raise up to 14 billion euros (16.23 billion U.S. dollars) by 2027 to help fund the EU's next budget and its recovery from the coronavirus pandemic.

The options include a border tax on imports of selected emissions-intensive products. The tax would be linked to the price in the EU emissions trading system (ETS), which forces power plants and industry to buy permits to cover emissions.

An extension of the ETS to imports, forcing foreign companies to buy carbon permits at the border, is also an option. This could also be done by creating a separate pool of permits for foreign producers, the Commission said.

The third option is a VAT or excise duty-style carbon tax on products sold in Europe, which would affect EU producers as well as foreign firms.

The Commission has said its carbon border policy will comply with World Trade Organisation rules – but it has acknowledged that it could antagonize large trading partners.

"We want to extend that to the rest of the world - if needed, with instruments that we were, in the past, happy to forget about for obvious reasons - not to create trouble with others in the world,"he said.

"Now we are ready to create some trouble if needed."