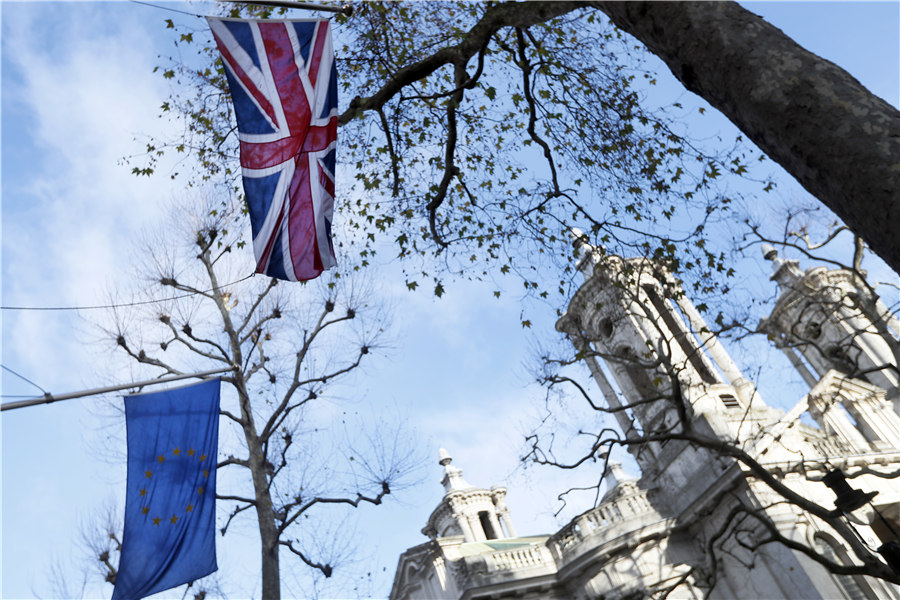 Irish Prime Minister Leo Varadkar says the European Union has penciled in a Nov. 25 summit to discuss a Brexit deal if the British Cabinet approves the draft document.

Varadkar told Irish lawmakers that "we are close" to "a legally binding and legally operable withdrawal agreement." But he says nothing is guaranteed, and a lot of things can still go wrong.

Britain's Cabinet is meeting Wednesday to decide whether to support the draft divorce deal, which includes a proposal to keep the border between Ireland and Northern Ireland free of customs checks after Brexit.

Varadkar says Irish lawmakers will also get a vote on the draft deal. It also needs to be approved by the EU and the British and European Parliaments.