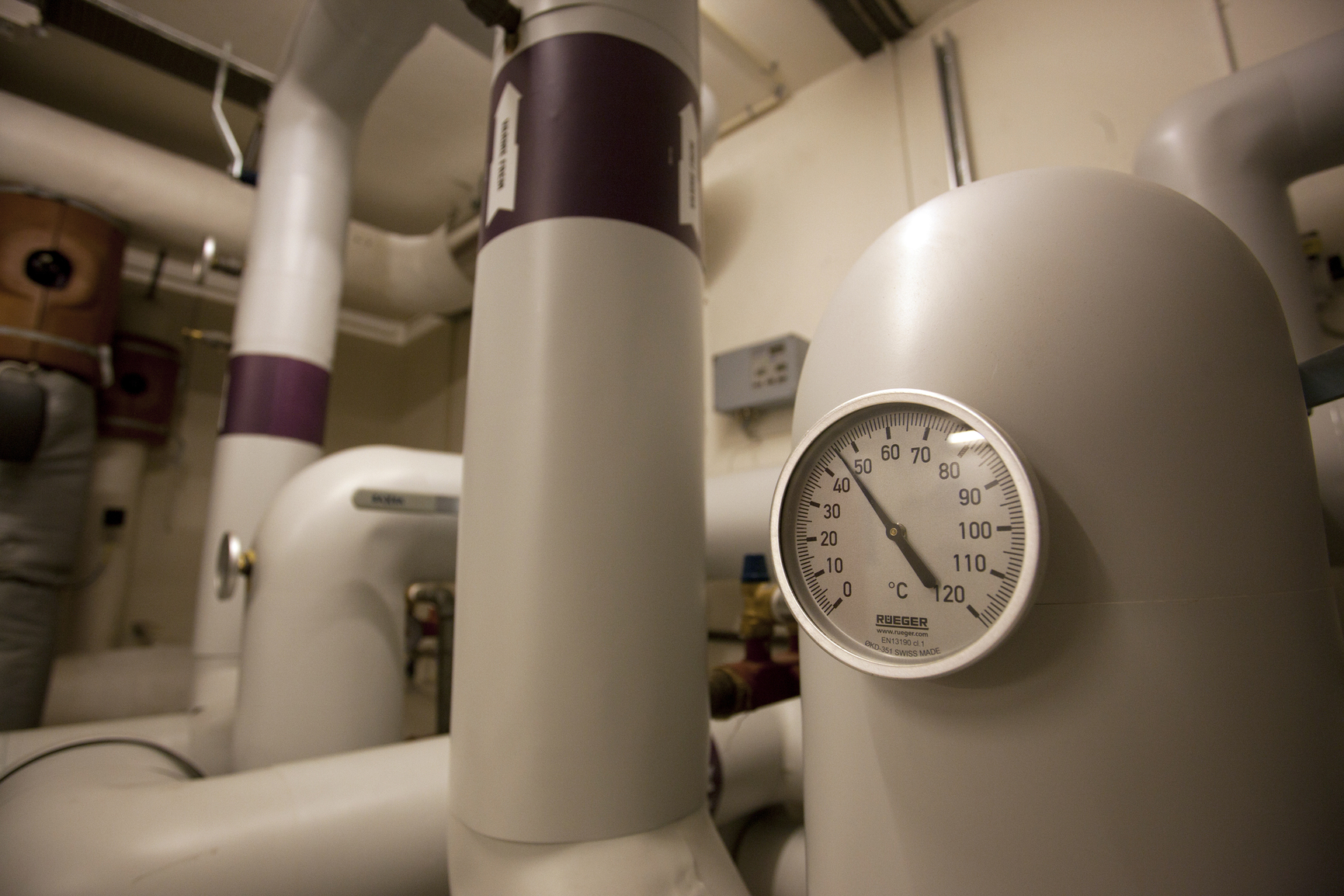 BRUSSELS, June 27 (Xinhua) -- The Council of the European Union (EU) on Monday adopted a regulation aiming to ensure that gas storage capacities in the EU are filled before the winter season and can be shared between member states.

European Commissioner for Energy Kadri Simson told a press conference following a meeting of the bloc's energy ministers held in Luxembourg that it was imperative that countries updated their contingency plans and turn to alternative means to save on gas.

"The situation is deteriorating. While the gas supply to the Member States is currently guaranteed, the security of supply risks is greater than ever..." she said.

She said last week, Gazprom reduced the gas supply to companies in five Member States, with 12 of the bloc's 27 Member States being directly affected. Some no longer receive any gas from Russia, with exports from the country dropping by half over a year ago.

The European Commission will next month present a plan for EU countries to coordinate their preparations for further gas shocks, she said, urging governments to reduce their gas use to ensure enough storage for any further supply shocks in winter.

Simson said the EU energy ministers had reached an agreement on both the Renewable Energy Directive and the Energy Efficiency Directive. "It is imperative that we continue to rapidly move forward with the Fit for 55 proposals, to make sure that we never again face this risk to our security of supply that we find ourselves in today," she said.