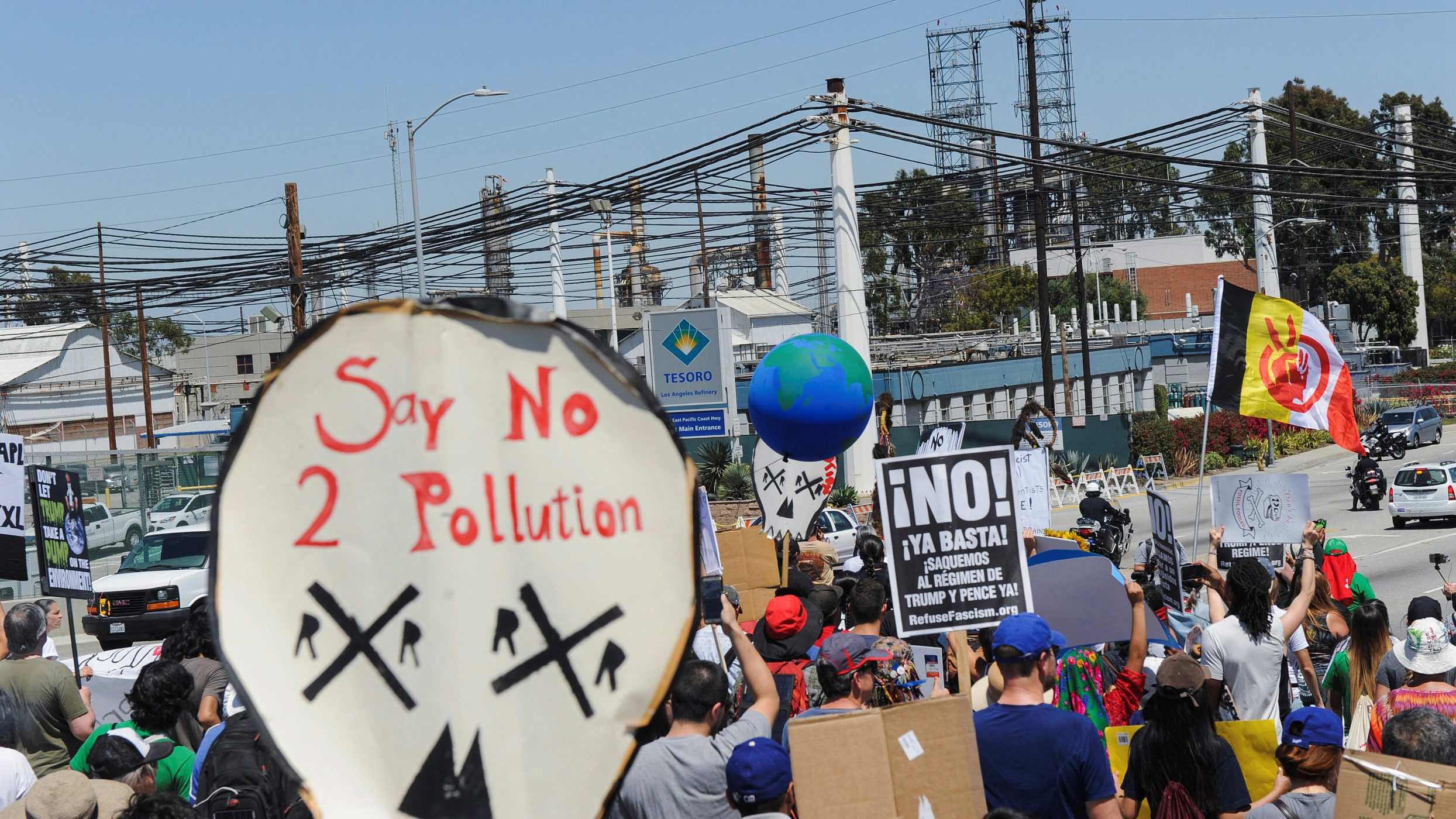 European Union countries reached a deal following hard-fought talks that dragged into early Wednesday to back stricter climate rules that would eliminate carbon emissions from new cars by 2035.

The 27 EU members found agreement on draft legislation aimed at slashing EU greenhouse gases by at least 55% in 2030 compared with 1990 rather than by a previously agreed 40%.

“A long but good day for climate action: The council’s decisions on Fitfor55 are a big step towards delivering the EU Green Deal," said Frans Timmermans, the European Commission vice-president in charge of the Green Deal, after the meeting of environment ministers in Luxembourg.

The agreement on the five laws proposed by the EU's executive arm last year paves the way for final negotiations with the European Parliament. EU lawmakers are backing ambitious bloc-wide targets. final approval of the legislative package requires the Parliament to resolve differences with the bloc’s national governments over various details.

“The council is now ready to negotiate with the European Parliament on concluding the package, thereby placing the European Union more than ever in the vanguard of fighting climate change," said Agnès Pannier-Runacher, the French Minister for the energy transition.

The decision to introduce a 100% CO2 emissions reduction target by 2035 for new cars and vans would effectively prohibit the sale in the 27-nation bloc of new cars powered by gasoline or diesel.

Europe’s leading clean transport campaign group, Transport and Environment, said the EU government's agreement was “historic" as it “breaks the hold of the oil industry over transport."

“It’s game over for the internal combustion engine in Europe," the group said.

Greenpeace was more skeptical, saying the 2035 deadline is too late to limit global warming to below 1.5 degrees Celsius (2.7 degrees Fahrenheit).

The deal poses a mighty challenge for German automakers, who have long relied on sales of increasingly big, gas-guzzling vehicles for their profits.

Following intense haggling within the three-party government, particularly between the environmentalist Greens and the pro-business Free Democrats, German officials voted in favor of the compromise overnight.

The German government said the deal will also see the Commission make a proposal that will allow cars which run exclusively on climate neutral e-fuels to continue to be sold after 2035.

“This is a huge step forward and steers the transport sector onto the path of climate neutrality,” Environment Minister Steffi Lemke, a member of the Greens, said. By declaring that only cars and light utility vehicles which emit no CO2 can be sold from 2035, “we are sending a clear signal that we need to meet the climate targets. This gives the car industry the planning security it needs.”

The EU wants to drastically reduce gas emission from transportation by 2050 and promote electric cars, but a report from the bloc’s external auditor showed last year that the bloc is lacking the appropriate charging stations. Transportation accounts for about 25% of all greenhouse gas emissions in the EU,

In addition to the landmark agreement on cars, the package also features a reform of the EU’s carbon market and the creation of a social climate fund to help vulnerable households cope with the planned clean-energy revamp. That issue has become more politically sensitive as the military operation has sent fuel prices soaring.

The overall goal is to put the EU on track to become climate-neutral in 2050 and to prod other major polluters, including the United States and China, to follow suit.