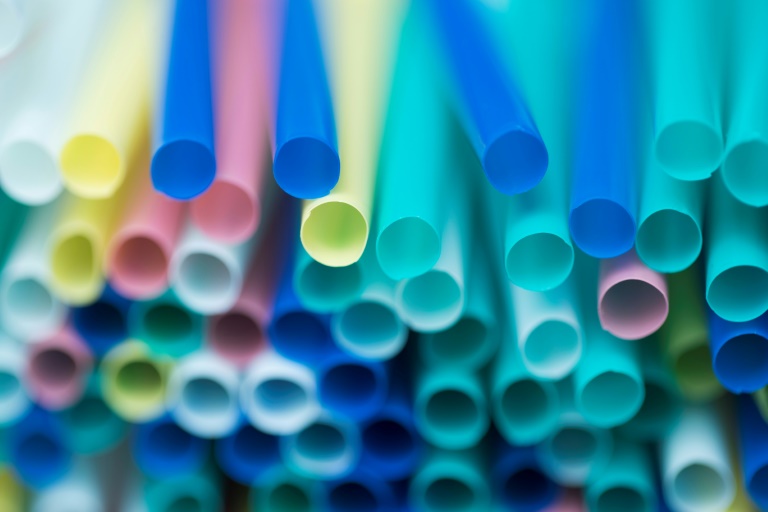 The approval by the 28 member states to ban single-use plastic follows an overwhelming vote in the European Parliament to ban items such as plastic straws, cutlery, cotton buds and balloon sticks. (Photo: AFP)

EU countries on Wednesday backed the outlawing of certain single-use plastics, bringing the bloc a step closer to an outright ban on the products which account for huge quantities of waste in the world's oceans.

The approval by the 28 member states follows an overwhelming vote in the European Parliament last week to ban single-use plastic items such as straws, cutlery, cotton buds and balloon sticks.

Work will begin next week to draft detailed legislation with a view to agreeing a text in December and having it enter into law in 2021.

The European Council, which groups the member states, supported ending the use of plastic products for which there are sustainable alternatives and wants to go further in apportioning responsibility for clearing up waste.

While the European Commission, the bloc's executive arm, has suggested that clean-up costs should be paid by plastic producers, the council wants to see companies which import and sell the products pay a share as well.

The council also called for national targets to cut the consumption of single-use plastics where there is currently no environmentally-friendly alternative.

The commission has said single-use plastics account for some 70 percent of the waste in the oceans and beaches, and research last week appeared to show for the first time the widespread presence of plastics in the human food chain.