European Union countries on Friday reached a deal on measures to mitigate high electricity prices, the Czech presidency of the EU said. 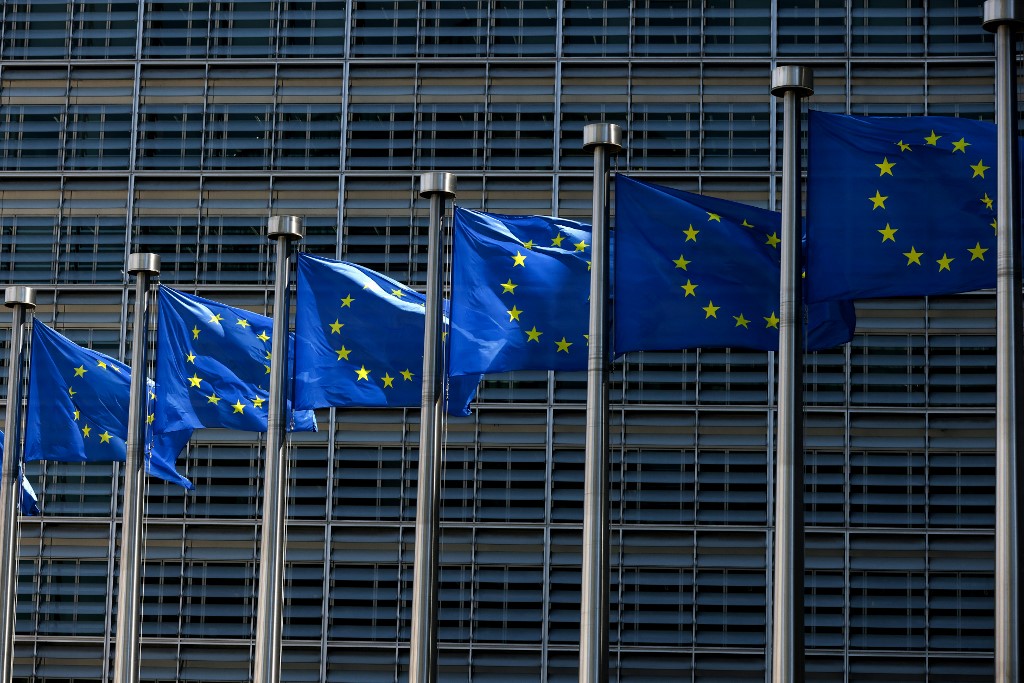 The agreement was reached on "mandatory electricity demand reduction, cap on market revenues from inframarginal electricity producers and solidarity contribution from fossil fuels producers," the presidency said in a tweet.